Titan launches its new Hammer Comics series Captain Kronos this coming Wednesday, and we’ve got a preview of the first issue for you here; check it out… 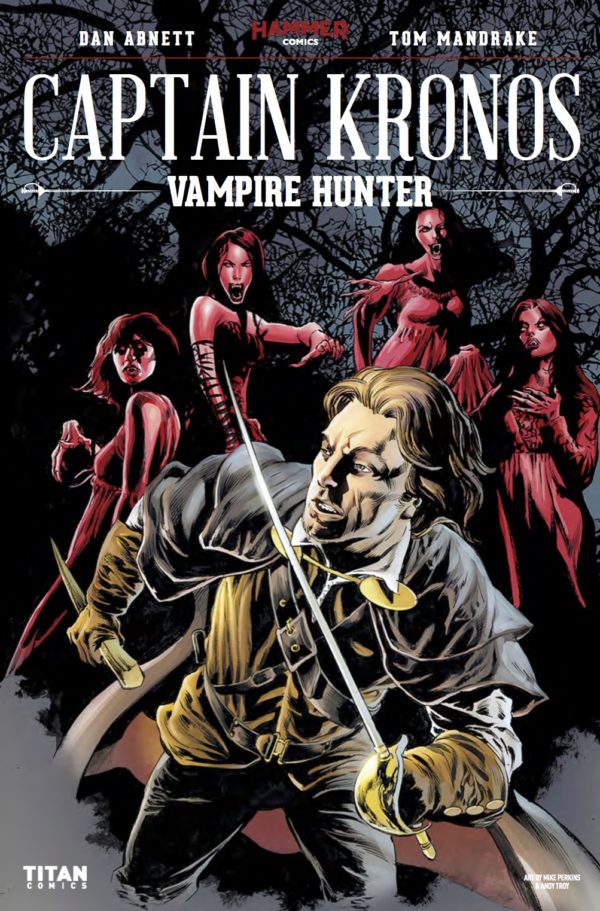 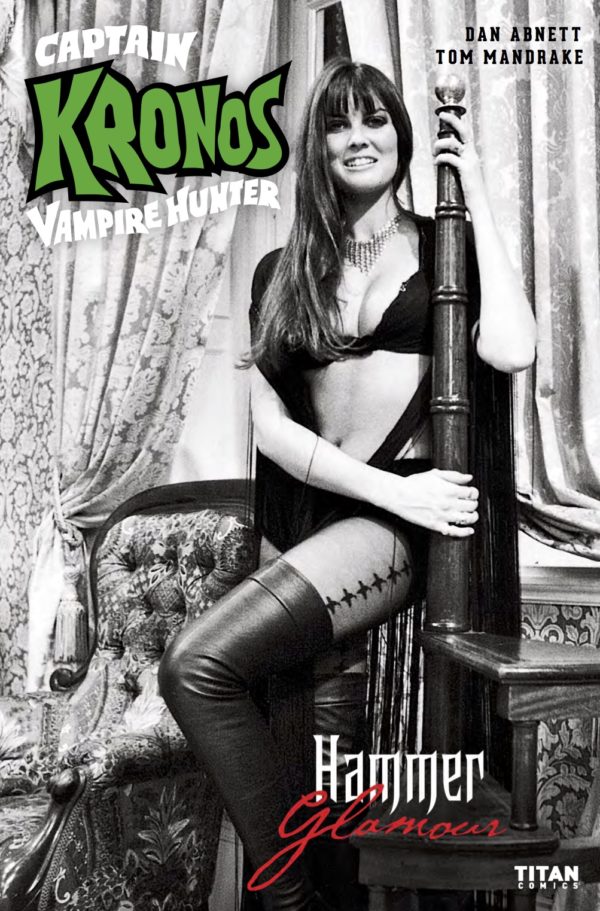 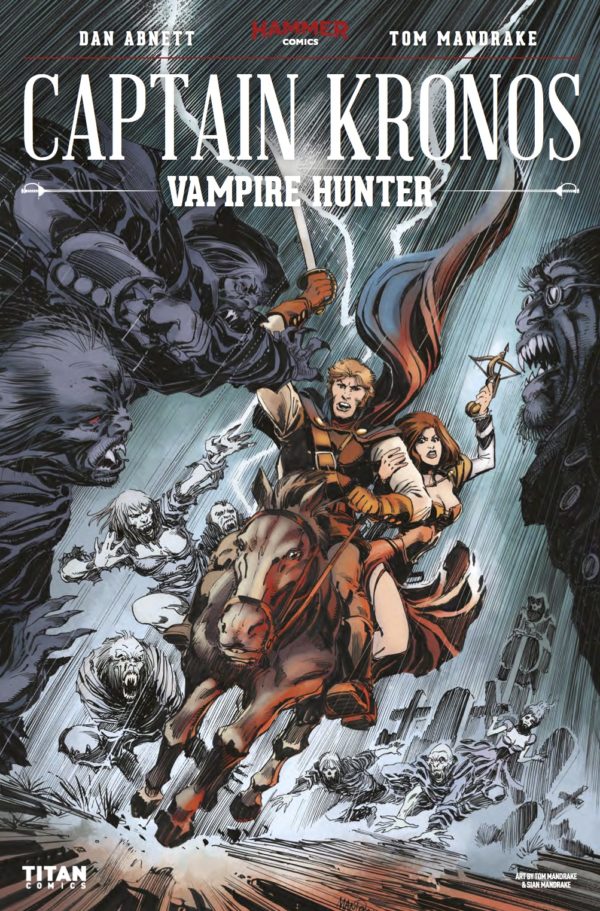 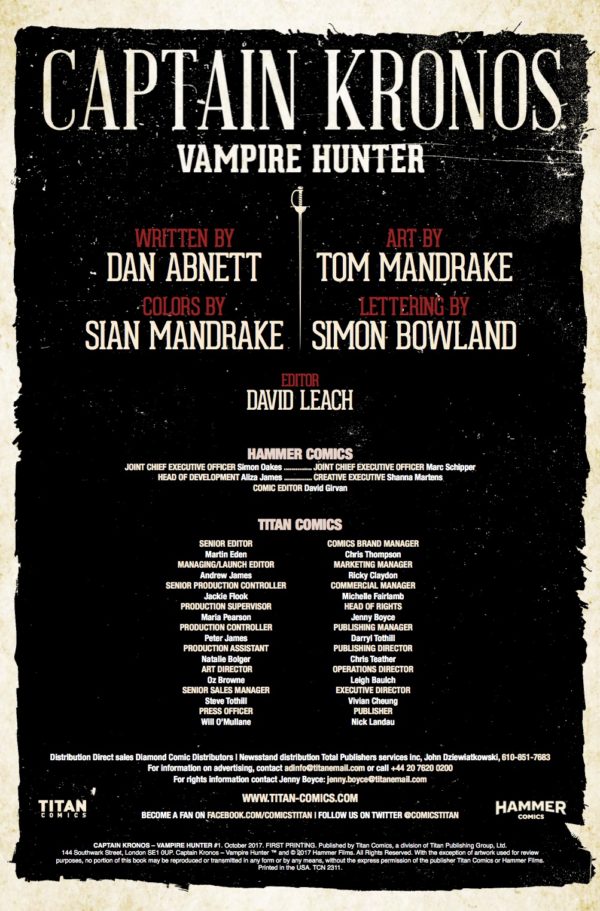 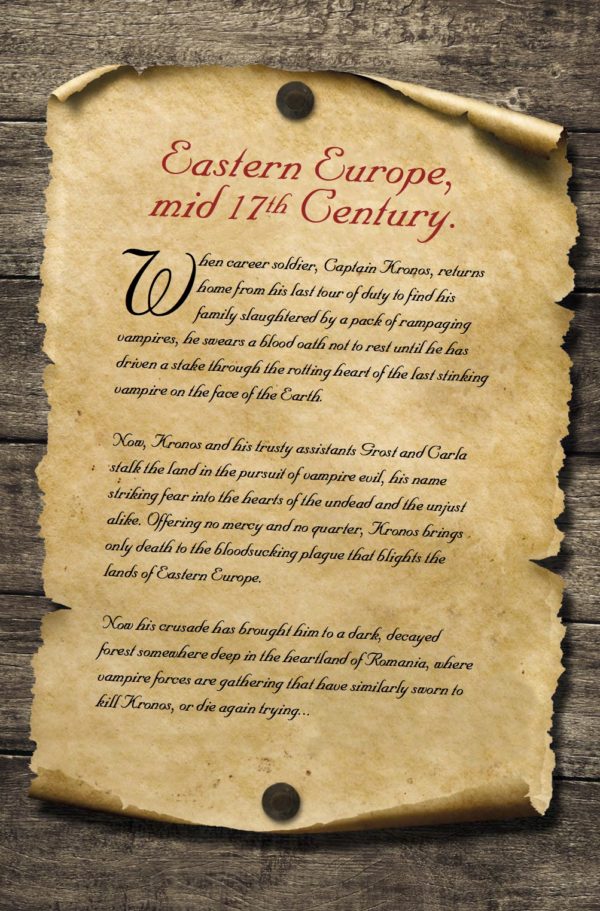 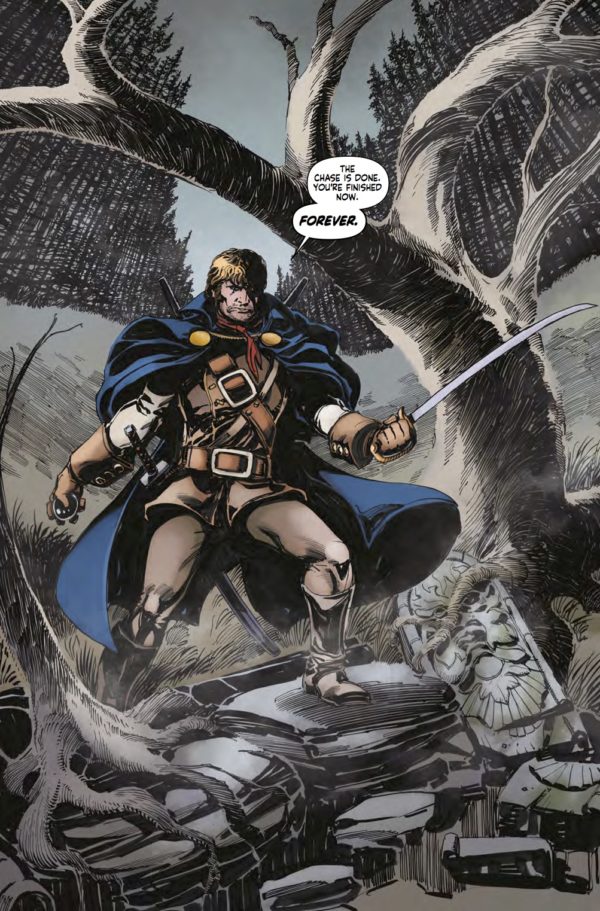 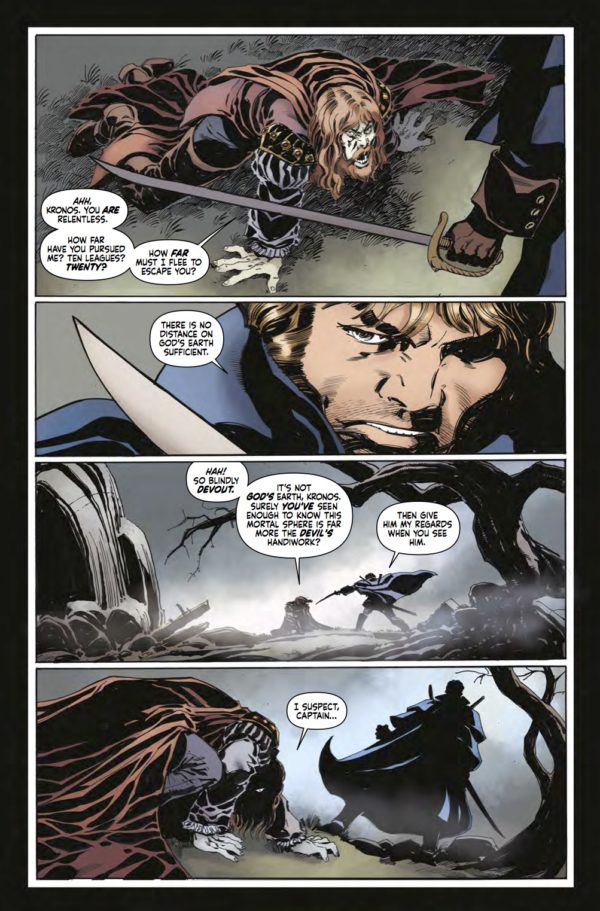 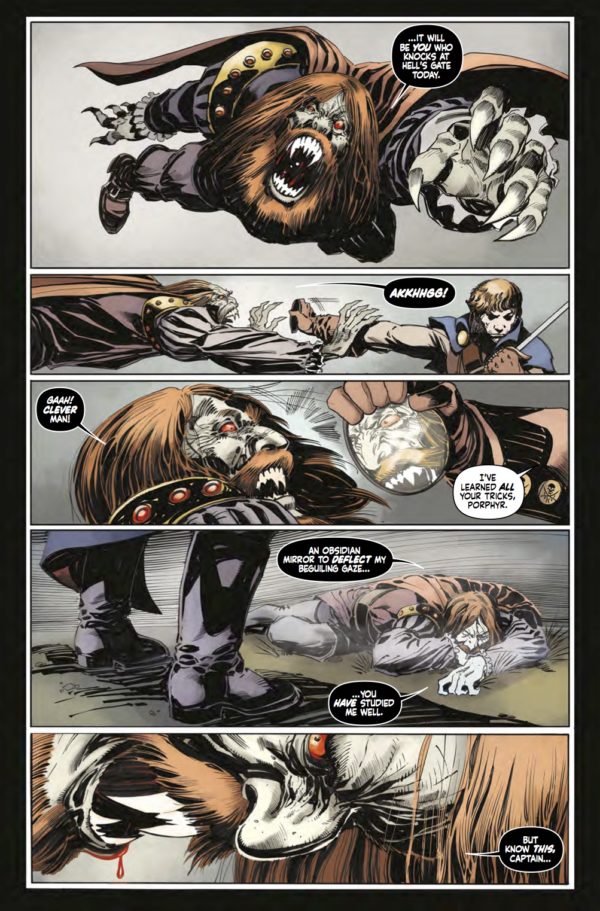 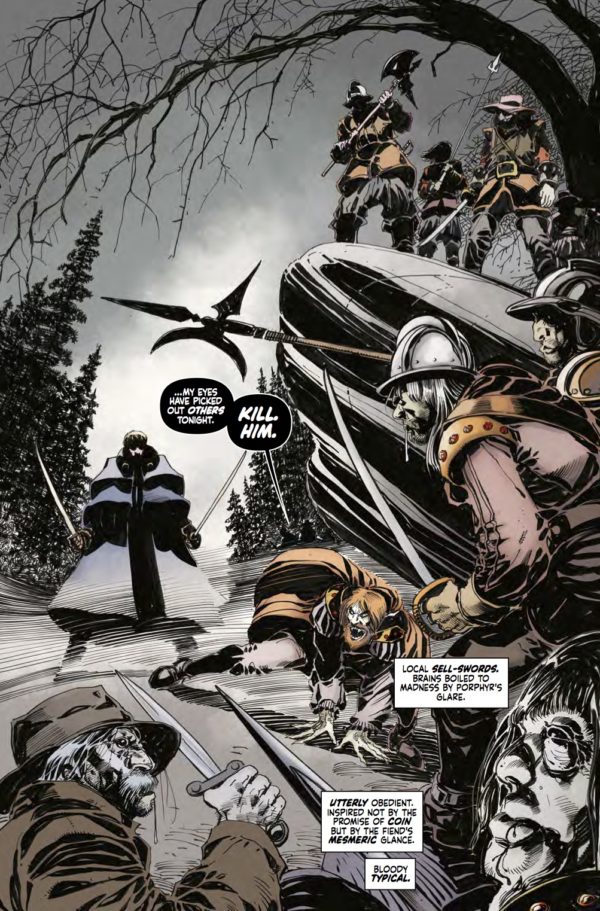 In the depths of Eastern Europe, the legendary vampire hunter, Captain Kronos, and his two assistants, Grost and Carla, are called upon to help rid a town of its vampire plague.

However, beneath the surface of the beleaguered town a malevolent force far more evil and deadly is awakening and it might just be the match of Kronos… ​