Two man developer Fair Weather Studios have released the launch trailer for their upcoming sci-fi strategy game Ancient Frontier which is due for release on the 21st September.  Ancient Frontier is a continuation of the developer’s debut title Bladestar and will allow players to explore, conquer, pillage and liberate the furthest reaches of space through two story driven campaigns.  Watch the new trailer below… 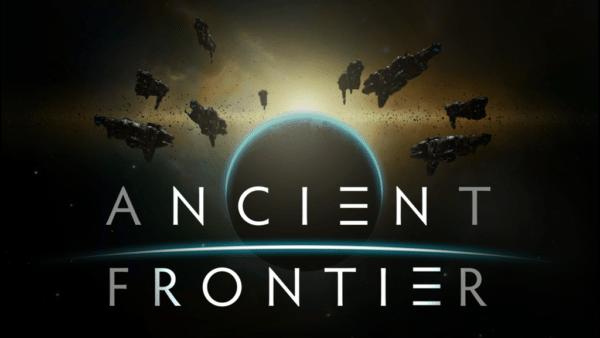 In Ancient Frontier the two story driven campaigns will see players challenged as they defend themselves from raider attacks, take on the might of corporate armies and alien life.  However, players will not have to fight these threats with a single ship thanks to the ability to construct fleets of space craft to meet any tactical objective.  There will be over 35 types of vessel to choose from and technologies can also be researched to help upgrade them.

Ancient Frontier will arrive on Steam on the 21st September with a limited time 10% discount.