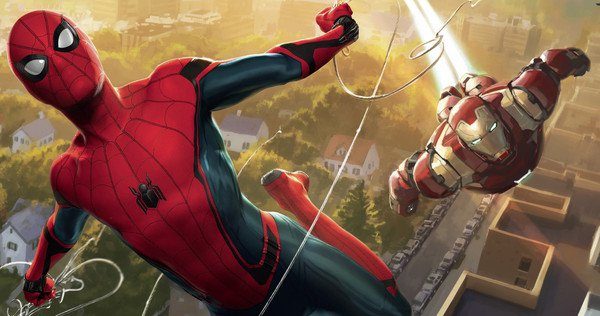 Spurred on by an impressive $70.8 million opening weekend in China – the third-biggest for a superhero movie – Spider-Man: Homecoming has pushed its global haul to $822.8 million today, surpassing fellow superhero blockbuster Wonder Woman, which has earned $816.3 million to date.

Homecoming has now passed the $821 million grossed by Sam Raimi’s Spider-Man back in 2002, making it the wall-crawler’s second-highest grossing solo movie behind Spider-Man 3 on $890.9 million – a figure that it may well reach depending on its legs in China. It is also the sixth-biggest film in the Marvel Cinematic Universe behind this year’s Guardians of the Galaxy Vol. 2. 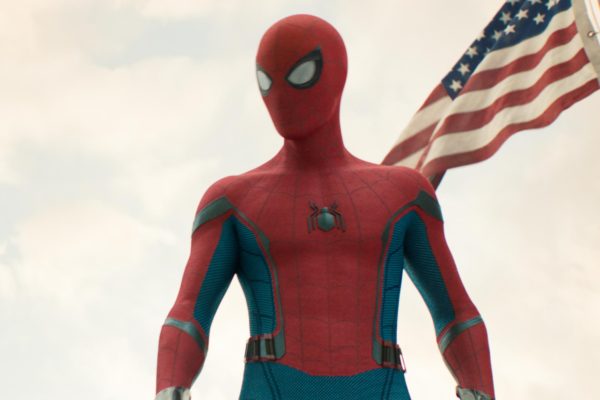