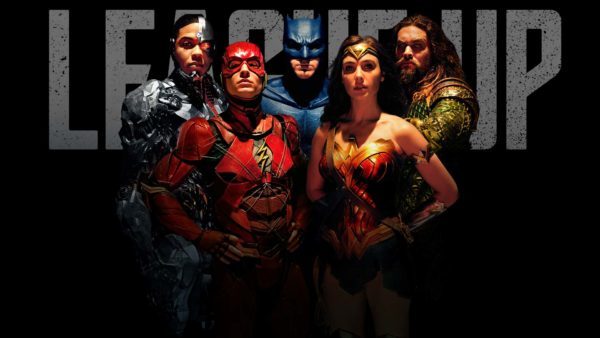 Warner Bros. has announced a new Justice League VR experience tying in to the upcoming DC superhero blockbuster, which invites fans to step into the shoes of Batman, Wonder Woman, The Flash, Aquaman and Cyborg. Take a look at a selection of screenshots here… 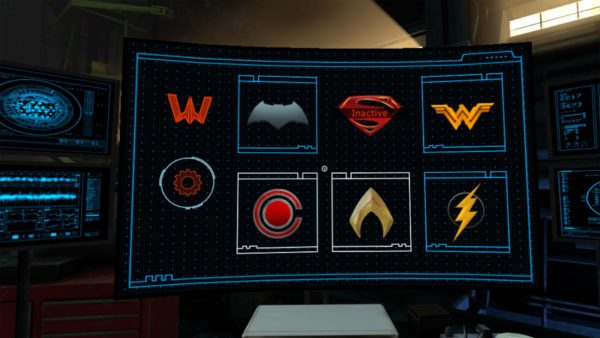 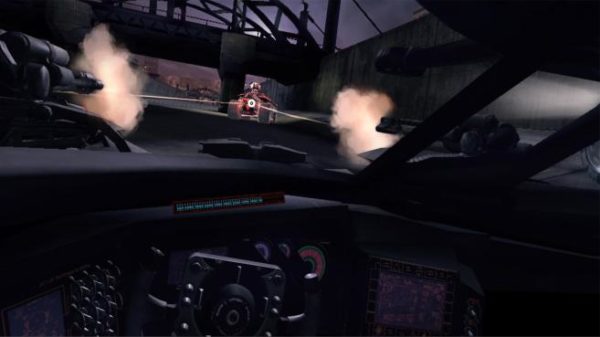 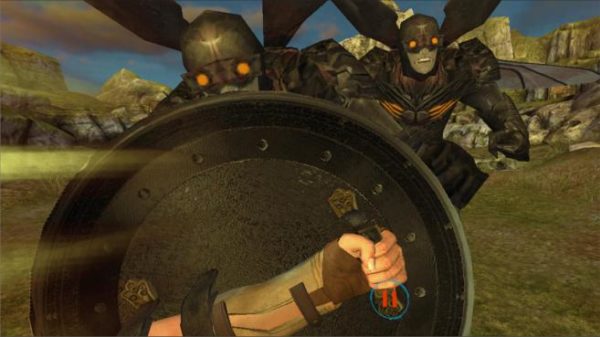 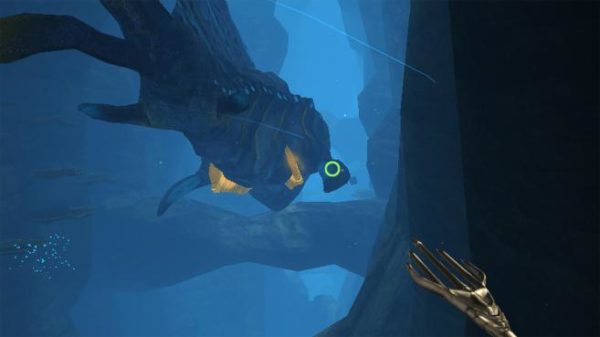 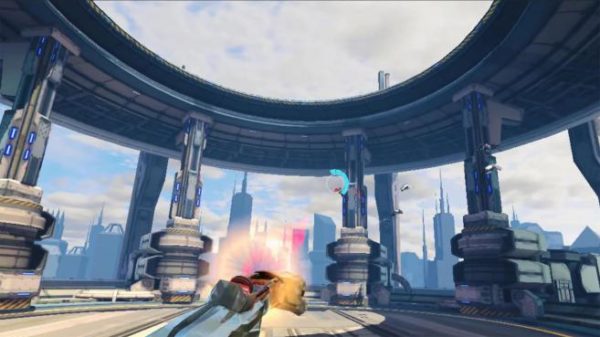 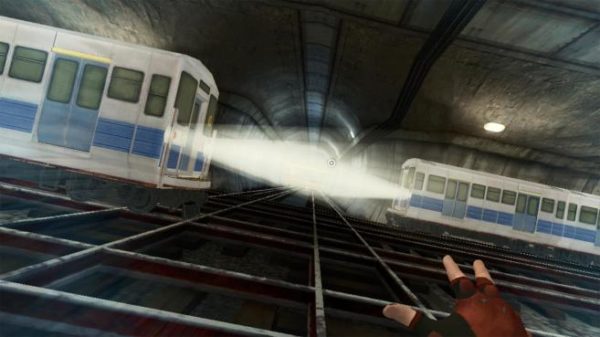 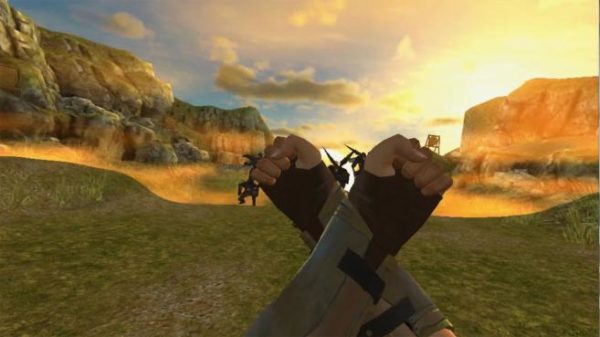 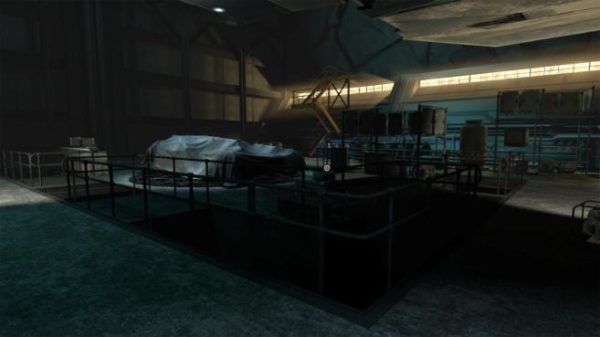 Here’s the full press release from Warner Bros. (via Batman-News)…

The Justice League VR experience will be rolled out in stages—to be released prior to, during, and after the theatrical opening of Justice League, on November 17, 2017.  The four-stage unveiling will culminate with the at-home Justice League VR: The Complete Experience.

The first taste of the VR experience kicks off globally with a promotional demo in partnership with Gillette: Justice League VR: Join the League – Gillette Edition. It will be available for iPhones and Android phones starting September 7 for free download from Apple App Store, the Google Play Store and at http://justiceleaguethemovie.com/vr. This demo version is an interactive, gaze-based experience and will have up to 90 seconds of gameplay per character. The experience requires Google Cardboard or an equivalent VR viewer to play.

The IMAX VR: Justice League Experience will be unveiled at IMAX VR Centres beginning on November 17—the opening day of the feature film—and will be an IMAX exclusive for its first two weeks. This totally immersive and completely interactive adventure will test if you are able to master your Super Hero powers. For more details and locations please visit http://imaxvr.imax.com.

Play as the Justice League members and see if you can master their powers:

In addition, other characters from the DC universe may be added into the VR experience.

You can’t save the world alone. Join the league! http://justiceleaguethemovie.com/vr 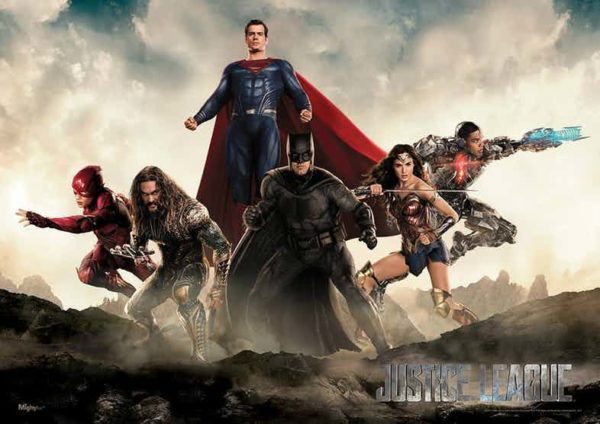