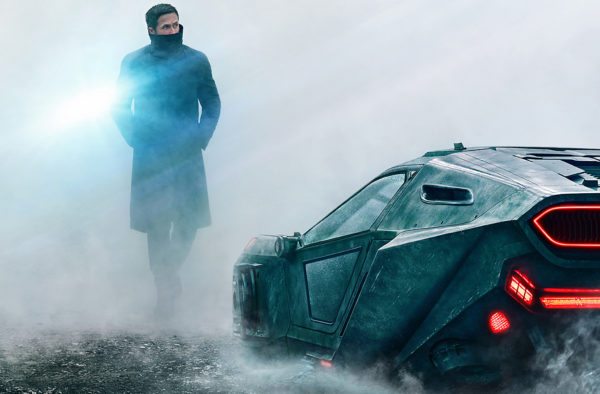 Blade Runner 2049 is one of the more visually spectacular film’s you are ever likely to see, and the movie as a whole is full of incredibly cinematic moments, both aesthetically and thematically. What Denis Villeneuve achieved with the sci-fi sequel is close to astonishing, and the fact that a film like this, so far removed from your traditional blockbuster offering, was given $150 million to play with, is heartening to say the least.

There is so much wonder contained within the highly stylised confines of Blade Runner 2049 that picking out just four moments of note is rather difficult. Each scene brought something spectacular to the table but here we have endeavoured to try and highlight some of the more memorable. Blade Runner 2049 is truly a film lover’s fantasy come to life, and these four moments go a long way in illustrating why. 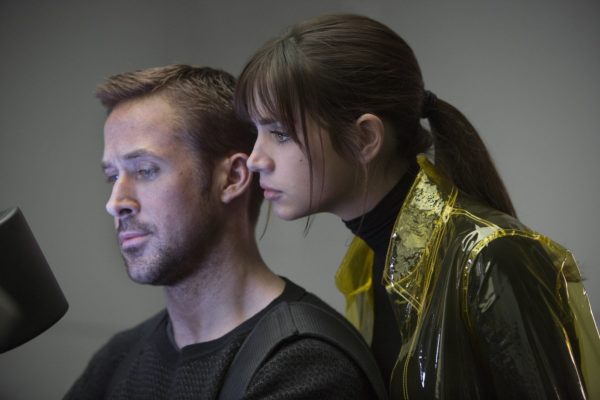 As K and Joi head to San Diego, or rather the desolate junkyard that the area has become, the two are attacked by a group of grisly looking locals, their transport downed and Joi taken offline. Blade Runner 2049 isn’t an overly action packed film, far more weight is lent to atmosphere and style than big action set pieces, but this section of the film is undeniably exhilarating and more importantly shot with a restraint and elegance that becomes emblematic of the film as a whole.

The image of K trapped inside his spinner, Joi temporarily and sporadically coming back online to warn him of the approaching attackers, is certainly one that stands out – her colour and vibrancy providing a stark contrast to the bleak landscape surrounding them. But it’s after K shrugs off a few of his attackers, downing a couple with his weapon in typically modest Blade Runner style, and when Luv saves him via the most delicately executed and visually pleasing drone attack you could hope to witness, that the scenes turns into something far more special.

One of the most welcome aspects of Blade Runner 2049 was certainly the heart and soul that wasn’t quite so prevalent during the original film (unsurprisingly for a movie where humanity has been lost/replaced). And this heart is never more prevalent than in the relationship between K and Joi. It’s a touching connection the two share but also an uncomfortable one, after all, Joi isn’t real, she’s a hologram of sorts, likely programmed to fall in love with her owner. But this is easy to forget as events unfold, much to the film’s credit, the performance of Gosling, and in particular the enchanting Ana de Armas.

The best representation of the love on display between the couple, if love is the right word, is when Joi hires a prostitute to synchronise with her own image, providing K with the chance to be with a real person – the result of the two learning that K might very well be more human than ever thought. It’s an incredibly tender scene, tragic really, and the image of de Armas and Mackenzie Davis overlapping with one another as they embrace K is a rather freaky visual standout. 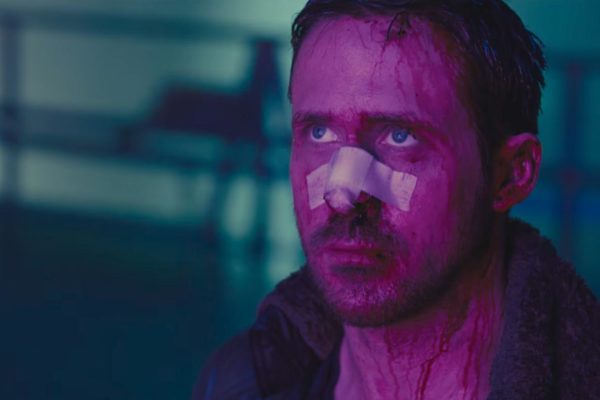 The original Blade Runner’s final showdown lives long in the memory, a scene debated for decades, and adored by fans. While Blade Runner 2049’s final moments don’t quite match its predecessors, the final seconds of K’s existence, and the resolution of Deckard’s story, is a memorable one, both heartbreaking and uplifting in equal measure.

The scene has a lot of themes coursing through it, one of them being the idea of breaking chains, freeing ones’ self from past entrapments. For the original film’s hero, Deckard was finally able to remove the shackles of the past, come out from hiding, now presumed dead, and meet his long lost daughter – the last connection he has to his beloved Rachel. But this scene is just as much K’s as it is Deckard’s.

K is also now free; through the course of the film, and the very human decisions he makes, Gosling’s character frees himself from slavery and the restraints of his programming, finding a soul in the process. While K ultimately learns that he wasn’t the miracle child centre to the film’s narrative, that doesn’t matter, K did the right thing in helping Deckard not because it mattered to him personally but because it was the right thing to do. K, before he passed, became human, his Pinocchio story now complete. He died a real boy.

To cap it all off, the moment is elevated further still by the use of the infamous Blade Runner theme that scores the original’s climatic events.

Fight among the waves 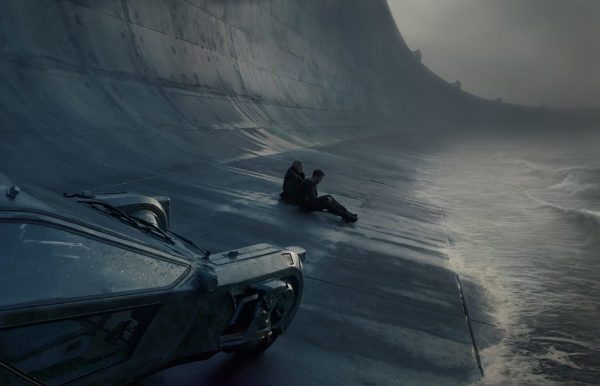 Blade Runner 2049’s most astonishing moment, however, and the scene that the film should forever be remembered for, is the climactic battle in the waves between K and Luv. With K choosing to do the right thing and help Deckard, knowing that he wasn’t his son, he launches an attack on the former Blade Runner’s escort, bringing down the craft he was being transported in.

There is no better example of Roger Deakins’ majestic cinematography than this very scene; the waves crashing around K’s spinner and the downed transport vessel, the white light flooding outward from within, permeating the darkness that engulfs them. It’s stunning, and each successive shot only adds to the scene’s remarkable composition. The fight is a simple one, shot to perfection, mapped out in three distinctive areas of combat: the transport vessel, the water, and the solid ground before K’s spinner. This not only adds variety to the combat but provides a memorable arena that must surely go down in movie history.

This is how you execute a climactic battle scene, not with myriad special effects and CGI characters, not with needless explosions and goofy computer animated clashes so prevalent in today’s superhero flicks, but with simple, elegant choreography fuelled by a film’s emotional weight, and shot with style, energy and restraint. Every second of Blade Runner 2049 can act as a lesson in filmmaking to the rest of the blockbuster industry, but nowhere is this truer than during K’s heroism fighting among the waves.