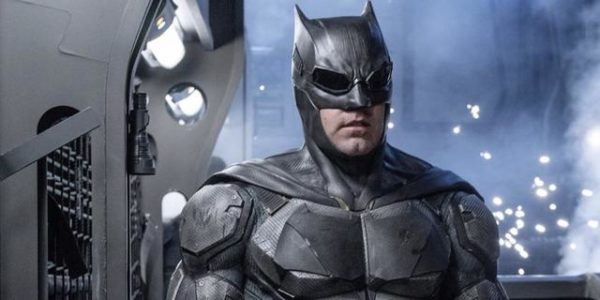 The marketing blitz for November’s Justice League seems to be in full swing at present. On Sunday, we got a brand new trailer, which has since been followed up by various TV spots, promos and featurettes [check them all out here]. And now we have another TV spot, this time entitled ‘The Team’, which offers up even more new footage from the DC blockbuster; watch it here…