Starz has revealed three first look images from the third season of the comedy horror series Ash vs. Evil Dead; take a look below… 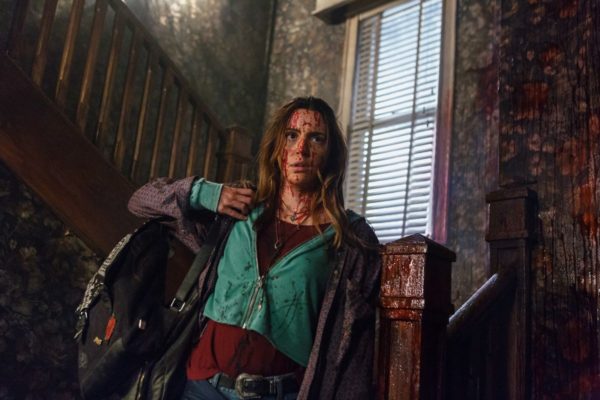 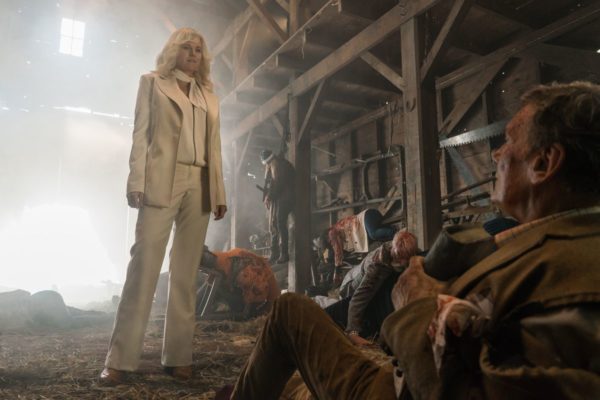 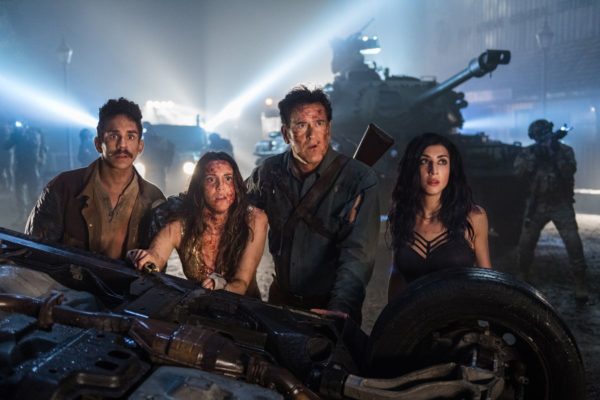 The third season finds Ash’s status in Elk Grove, Michigan has changed from murderous urban legend to humanity-saving hometown hero. When Kelly witnesses a televised massacre with Ruby’s fingerprints all over it, she returns with a new friend to warn Ash and Pablo that evil isn’t done with them yet. Blood is thicker than water in the battle of good vs Evil Dead!