the latest trailer revealed by Warner Bros. Interactive Entertainment and Monolith for their upcoming title, Middle-earth: Shadow of War, reveals the Warmonger Tribe.  The Warmonger Tribe are a bloodthirsty group that take their warlike skills to the extreme and are one of many new tribes of Orcs spread throughout the world enhancing the game by providing a variety of missions thanks to the game’s expanded Nemesis System.  Watch this new video below. 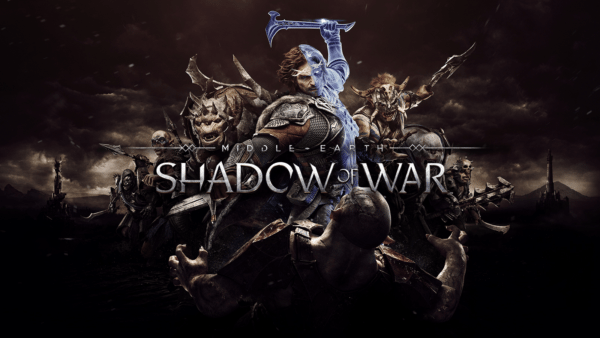 In Middle-earth: Shadow of War there are many tribes of orcs that work to their own agendas, some seek wealth, some seek power but none are as warlike or as bloodthirsty as the Warmonger Tribe.  These orcs hold a sick reverence for war and bloodshed and consider a moment not spent in battle as a moment wasted.  The Warmonger Warchiefs are always honing their skills as they cut a bloody pathway across Mordor killing anything and everything in their way and with every drop spilt they honour Sauron’s name.

In Shadow of War™, Orcs now belong to tribes, which extend their influence stemming from the Overlords ruling the mighty fortresses throughout the open world, providing a rich ecosystem of missions, exploration and a dynamic Orc society with diverse Orc cultures, all brought to life through the expanded Nemesis System.

Middle-earth: Shadow of War is an open world action RPG set between the events of The Hobbit and The Lord of the Rings and will be released  Xbox One, Playstation 4 and PC on the 10th October.