Nicole Kidman has agreed to star in Destroyer, a cop thriller set in L.A. 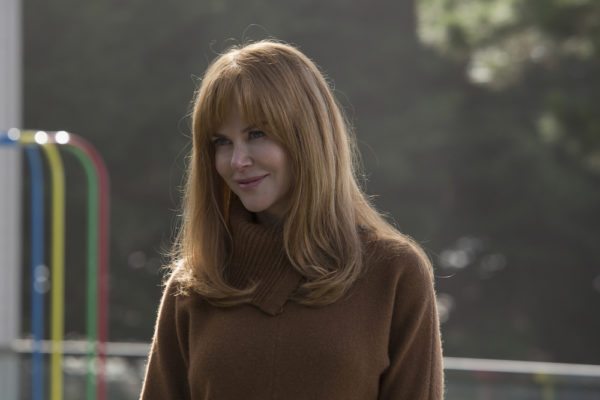 We brought you news back in August that Kidman was in talks for the Karyn Kusama directed film, but now it has been confirmed that the icon will star in the movie.

Variety has provided a summary of Kidman’s character along with the plot synopsis:

“She [Kidman] will portray an LAPD detective who, as a young cop, was placed undercover with a cult-like gang in the California desert. When the leader of that gang re-emerges many years later, she must work her way back through the remaining members and into her own history with them to finally reckon with the demons that destroyed her past.”

Kursama will be directing from an original screenplay written by Phil Hay and Matt Manfredi of Ride Along. Destroyer will be produced by La La Land’s Fred Berger of Automatik

“Phil and Matt have written one of the most compelling screenplays I’ve ever read, Nicole is at the top of her game — doing tremendously exciting work — and Karyn is one of the most assured voices working today,” Berger said. “It’s a powerful combination, sure to produce an iconic character, and I feel lucky to be in their company.”