Joe Simon and Jack Kirby’s Fighting American returns to comic book this coming Wednesday courtesy of Titan Comics, and you can check out  a preview of the first issue of the new series here… 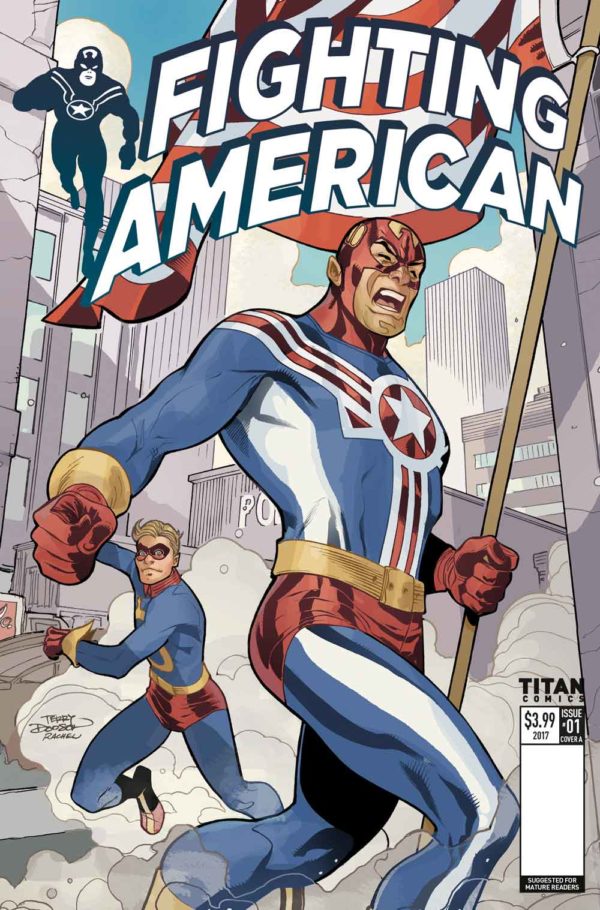 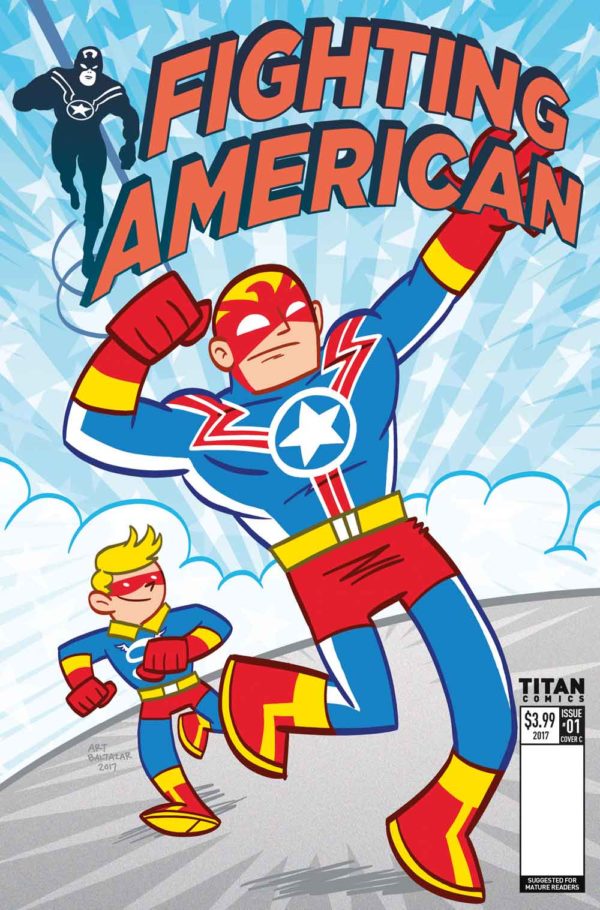 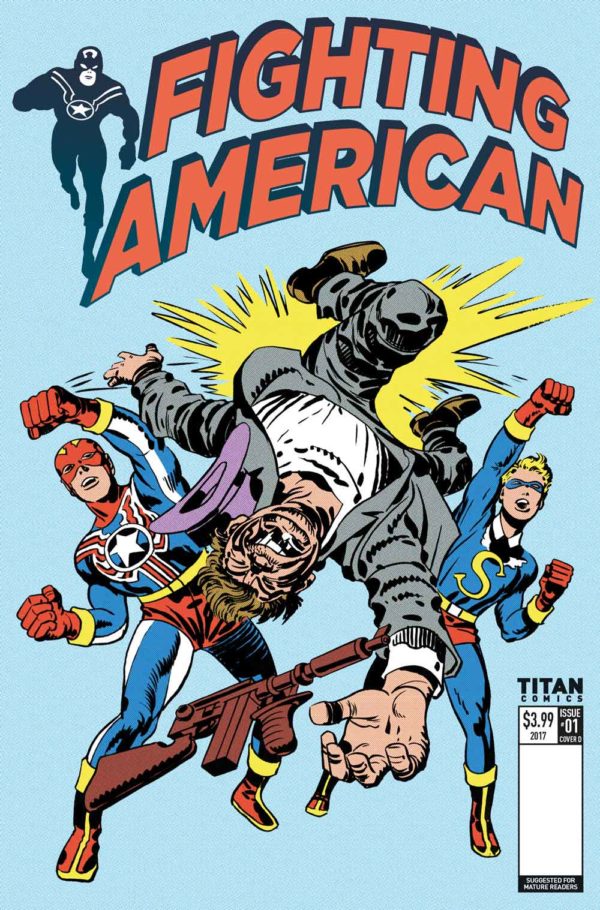 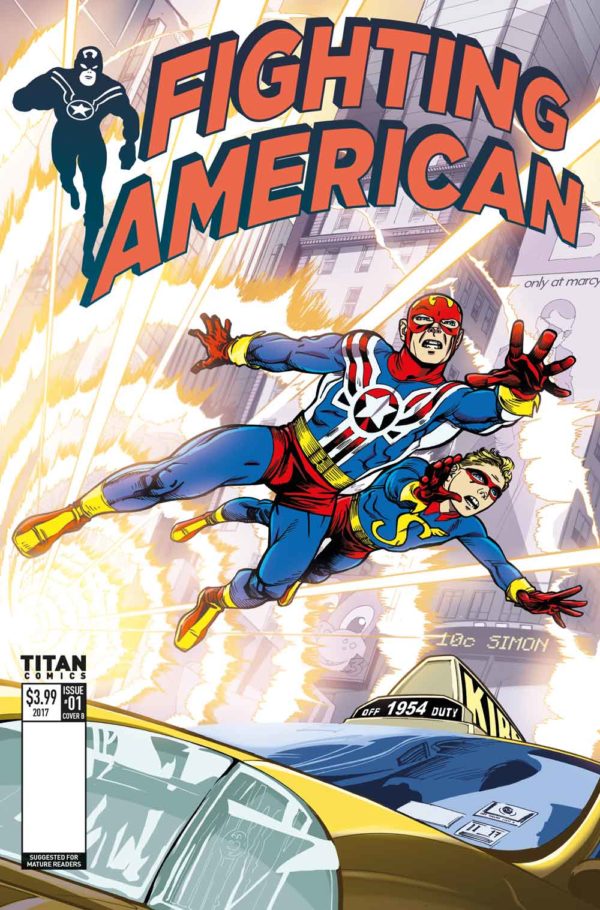 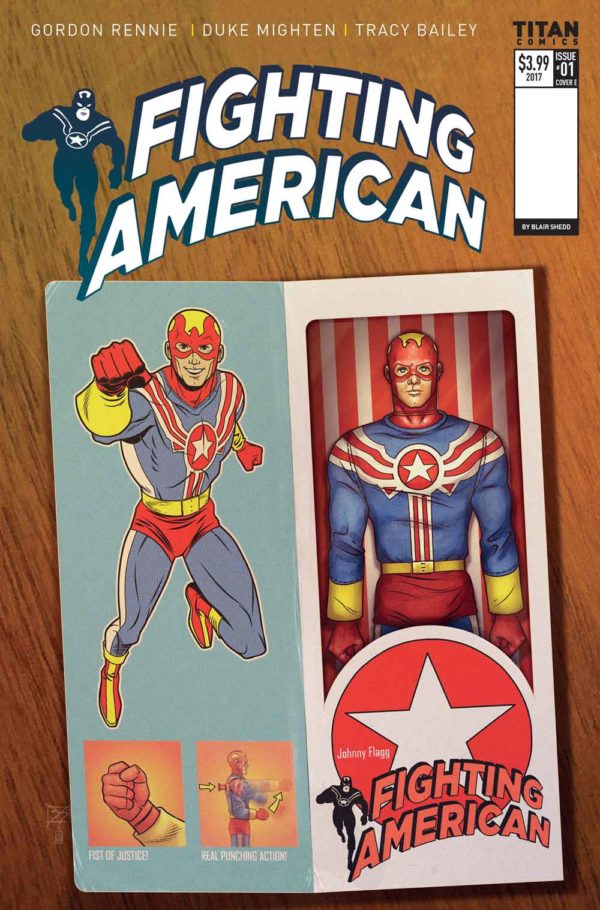 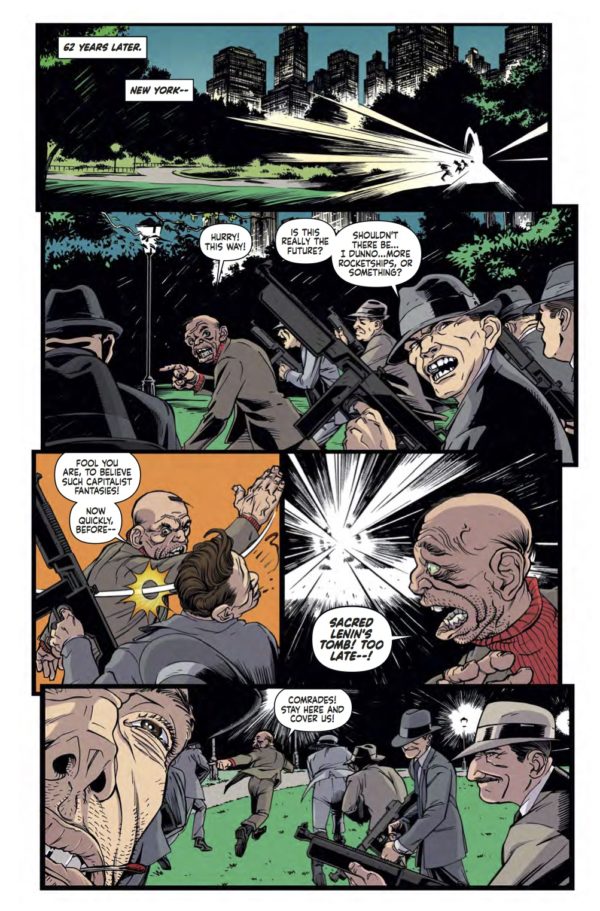 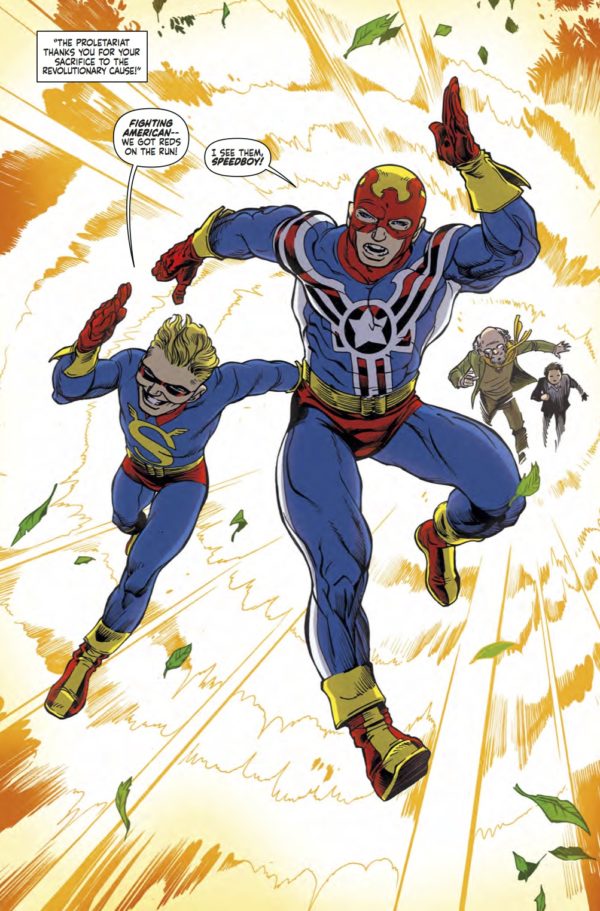 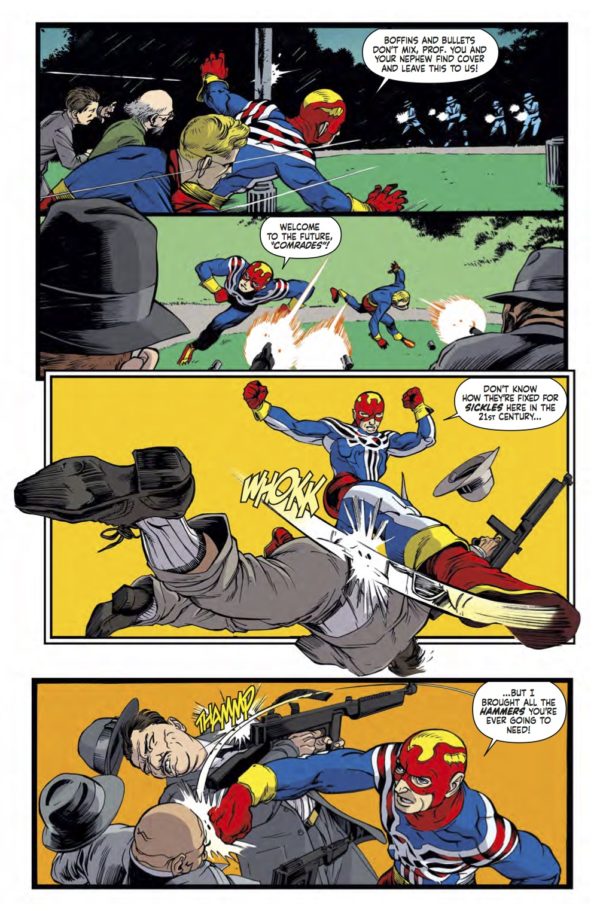 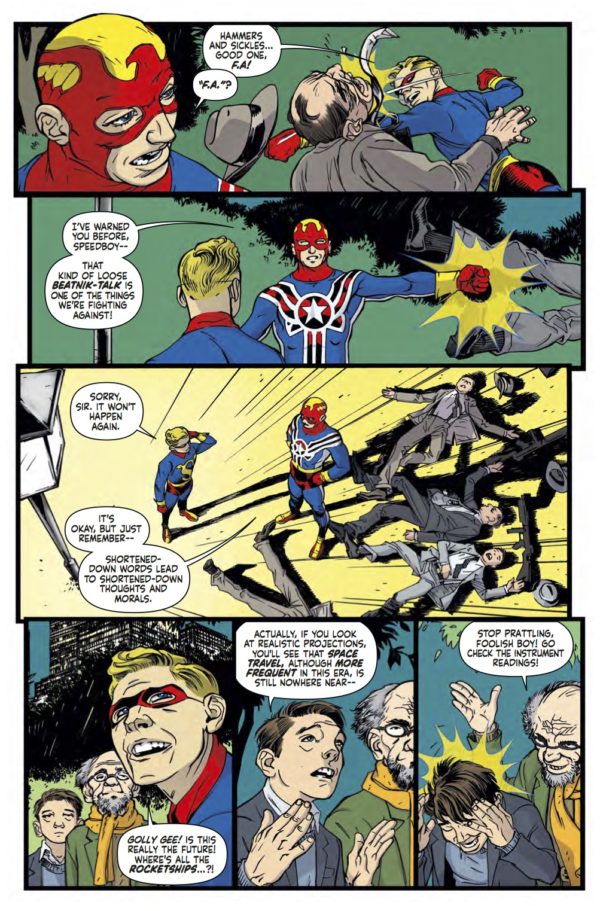 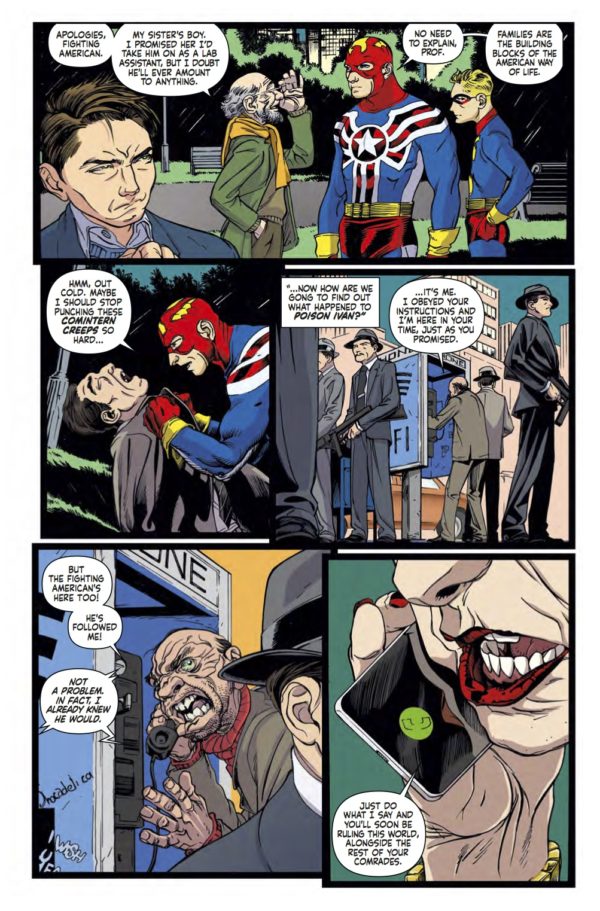 The Cold War superhero returns – originally launched in 1954 by the creators of Captain America, Joe Simon and Jack Kirby!

When the 1950s heroes find themselves trapped in the modern world, how will they handle what society has become, and what dangers will they face?

With new villains to contend with and enemies from their past pursuing them, what daring adventures could Fighting American and Speedboy find themselves in now?