Justice League might be edging towards $600m at the global box-office, but with Wonder Woman making much more than that on her own, the largely derided Batman v Superman: Dawn of Justice nearing $900 million for its entire run, and Marvel’s equivalent superhero mashup, The Avengers topping out at $1.5 billion, there is no other way to view the film than a huge failure. It appears Warner Bros. share the same opinion, and the studio has begun a huge shake-up a mere twenty days after the film hit cinema screens.

Variety is reporting that the first casualty will be Jon Berg, who was ushered in along with Geoff Johns to oversee the the DCEU in the wake of the perceived failure of Suicide Squad and BvS. Variety states that he will leave his advisory role, but remain as a producer. Johns will stay as a chief creative officer with DC Entertainment, but his work on the films could be reduced to an advisory role.

The report suggests that Warner Bros. are reportedly planning to either announce a replacement for Johns and Berg in January, or perhaps more concerning is the idea that they’ll absorb control of DC Films into the studio’s larger filmmaking operation.

The article goes on to suggest other contributing factors towards the reshuffle, and that in all likelihood Zack Snyder will not direct another DC movie. The studio was concerned that each subsequent film was making less money than its predecessor, and they’d noticed that the Man of Steel director was persisting with an overtly dark tone.

The only positives you can take from Variety’s report is that it’s believed Warner Bros. are happy to continue with the Flashpoint movie, stating that it could well be Ben Affleck’s final outing as the Dark Knight, what with Matt Reeves wanting to measure up someone else for the cape and cowl for his standalone Batman movie.

Does this indicate a positive turn of events in the DCEU, or are you worried that Warner Bros. might dilute a brand that’s already having an identity crisis by shifting it under a single WB production banner? Let us know what you think in the comments below…

SEE ALSO: Where does Warner Bros. go next with its DC properties after Justice League? 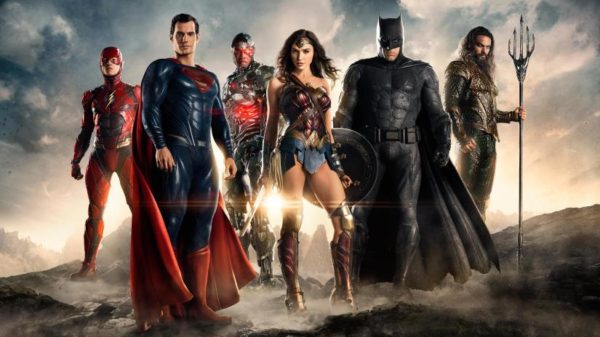