BBC has released five new images from its Doctor Who Christmas Special ‘Twice Upon a Time’ ahead of its premiere on Christmas Day featuring The Doctor (Peter Capaldi), Bill (Pearl Mackie), the First Doctor (David Bradley), and the Captain (Mark Gatiss); take a look at the images here…

SEE ALSO: Watch a clip from the Doctor Who Christmas Special – ‘Twice Upon a Time’ 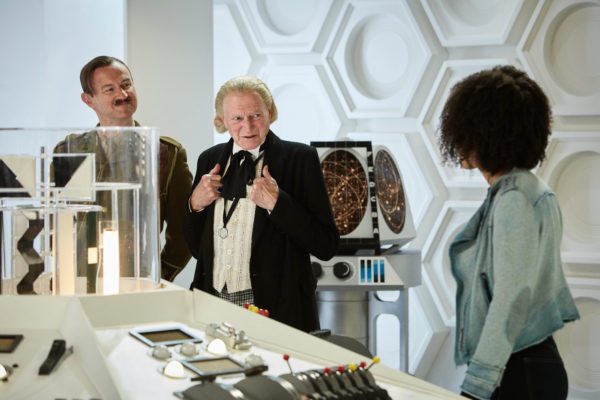 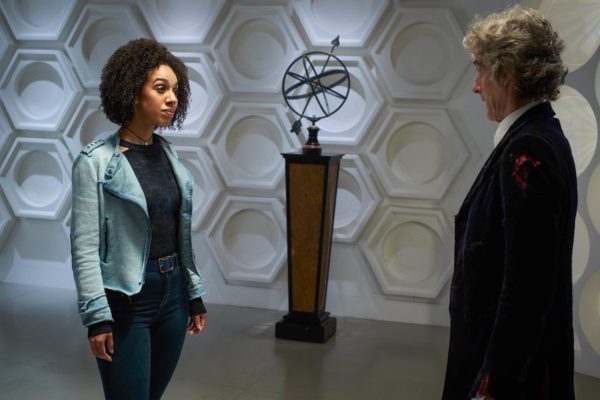 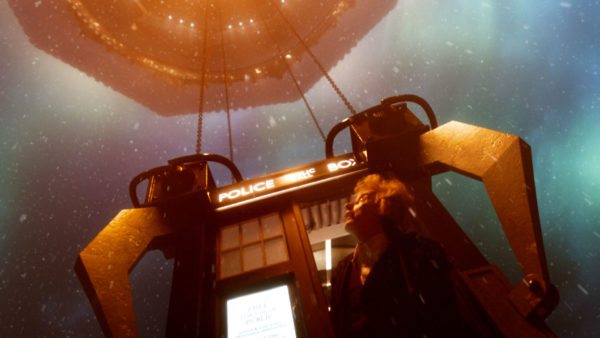 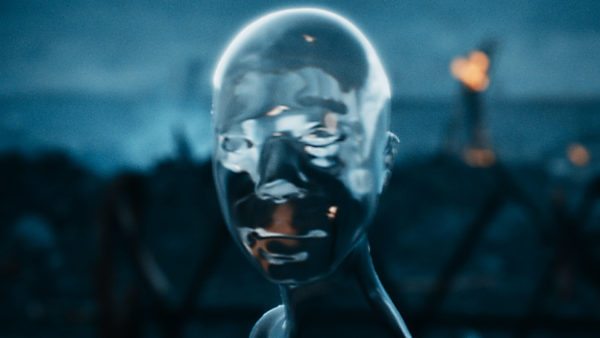 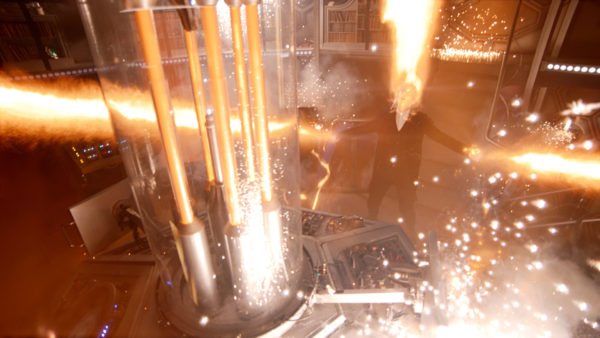 The magical final chapter of the Twelfth Doctor’s (Peter Capaldi) journey sees the Time Lord team up with his former self, the first ever Doctor (David Bradley – Harry Potter, Game of Thrones) and a returning Bill Potts (Pearl Mackie), for one last adventure.

Two Doctors stranded in an Arctic snowscape, refusing to face regeneration. Enchanted glass people, stealing their victims from frozen time. And a World War One captain destined to die on the battlefield, but taken from the trenches to play his part in the Doctor’s story.

An uplifting new tale about the power of hope in humanity’s darkest hours, Twice Upon A Time marks the end of an era. But as the Doctor must face his past to decide his future, his journey is only just beginning…