A couple of years back we reported on the fantastic Marvel slots which were available to play for free or for real money.

Alas, these marvel-lous games are no more.

Along with other brands under the Disney umbrella, Marvel decided in 2017 to stop licensing their superhero characters to the casino industry, thus wiping out in one stroke some of the most fun and favourite slot games around.

There are still slots based around comic characters out there, whether from Marvel’s great rival DC, or from some of the smaller, independent publishers.

Here is our pick of the best comic slots that you can still play in 2018. 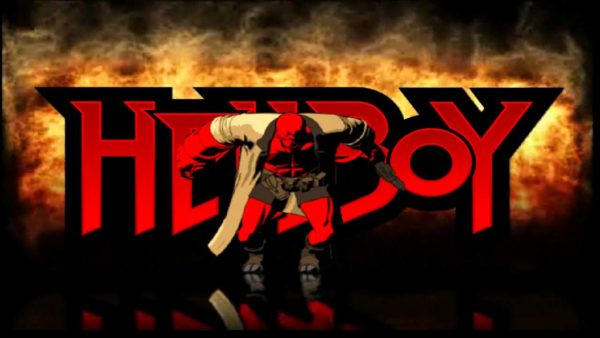 This half-man, half-demon is one of the comic book world’s more recent characters, making his debut in 1993. However, Anung Un Rama AKA Hellboy has quickly become a firm favourite among comic book aficionados, spawning a couple of feature films, with a reboot pencilled in for 2019.

The official Hellboy slot is created by the team at Microgaming, and nicely reflects the dark tones and blood reds of the comic themselves. Aside from the aesthetics, the gameplay itself is pretty exciting, with bonuses which don’t just lead to big wins, but also develop the narrative of the story, which – let’s face it – can’t be said for all slot game.

Hellboy is available to play at most quality online casinos – check out NetEnt Casino for a full list of candidates.

Superman is possibly the most famous and celebrated superhero of all. This DC stalwart has been wowing fans with his x-ray vision and superhuman strength since his first appearance in comic book form way back in 1933.

Aside from his love of blue spandex and red capes, Superman is best known for his susceptibility to Kryptonite, coming as he does from the planet Krypton.

The Last Son of Krypton game from Amaya explores this theme to its full, with cutting edge graphics, decent bonuses and an amazing 35 different ways to bet on each spin of the reels.

Perhaps the best aspect of this game, though, is that with bet sizes starting at just 0.25 cents, you don’t need to be a high roller – or even a General Zod – to play it. 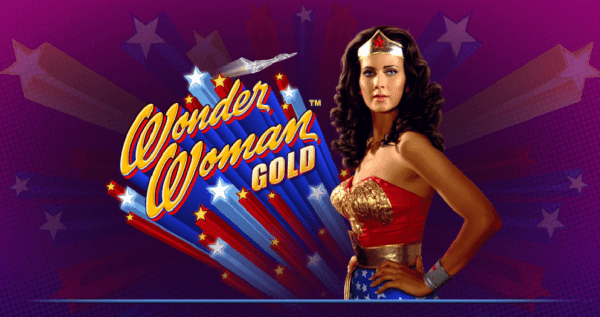 Wonder Woman is the most trending superhero character right now, thanks to the stellar performance of Gal Gadot in the 2017 reboot.

However, those of you over the age of 40 are probably more familiar with the Lynda Carter version from the later 70’s.

And it is this iconic series that is celebrated in the Wonder Woman Gold slot from Bally, including music from the series as well as fans’ favourite scenes. With Expanding Wilds and Mystery Stacks, this one could net you some superhero-sized wins.

Valiant Comics grew to become the third biggest comic book publisher in the world during the boom years of the 90’s, and the Bloodshot title became the brand’s flagship.

The tale of an army veteran with powers of regeneration and metamorphosis, but no memory of who he really is, captured imaginations a decade before Jason Bourne did. Indeed, the universal love for the Bloodshot story is ripe for a feature film, and rumours are that Vin Diesel could play the title role.

But you don’t have to wait for the Hollywood machine to finally get around to making a Bloodshot title, as the official slot from Pariplay has enough excitement and trilling gameplay to satisfy the biggest adrenalin seeker.