With less than two weeks to go until the series premiere of Black Lightning, The CW has released four promotional images for the first episode of its latest DC adaptation, entitled ‘The Resurrection’; check them out here… 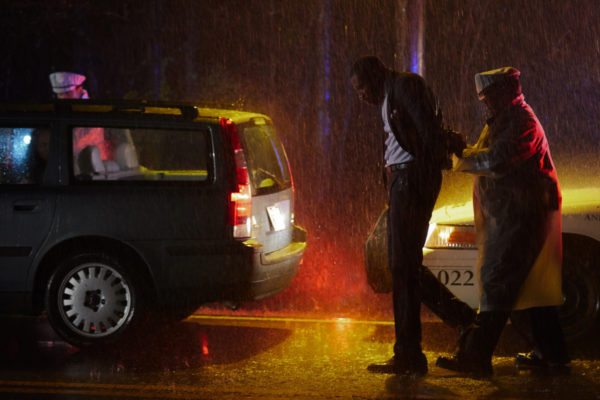 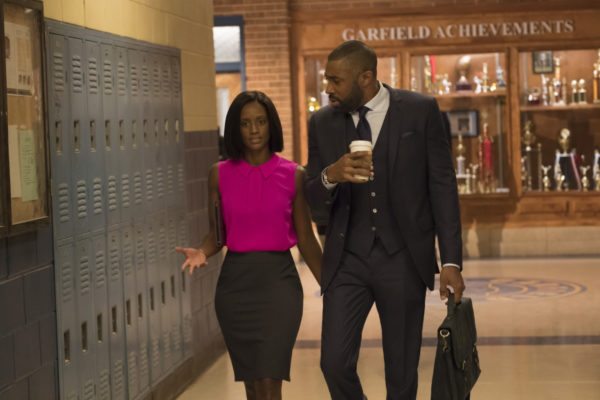 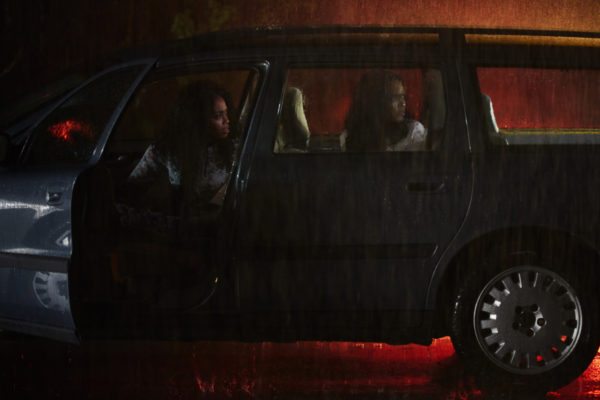 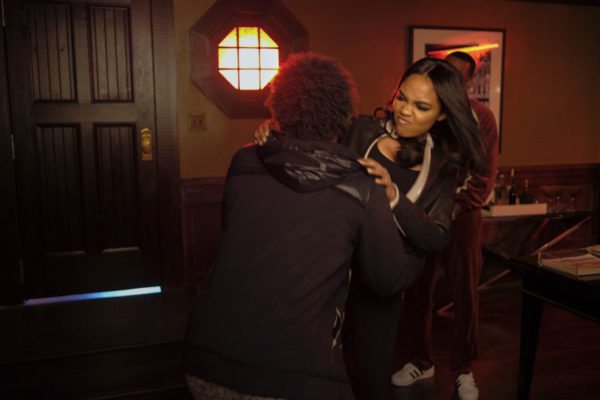 Jefferson Pierce (Cress Williams) is a man wrestling with a secret. As the father of Anissa (Nafessa Williams) and Jennifer (China Ann McClain), and principal of a charter high school that also serves as a safe-haven for young people in a neighborhood overrun by gang violence, he is a hero in his community. Nine years ago, Pierce was a hero of a different sort. Gifted with the superhuman power to harness and control electricity, he used those powers to keep his hometown streets safe as the masked vigilante Black Lightning, but he left the Superhero days behind. Almost a decade later, Pierce’s crime-fighting days are long behind him…or so he thought.