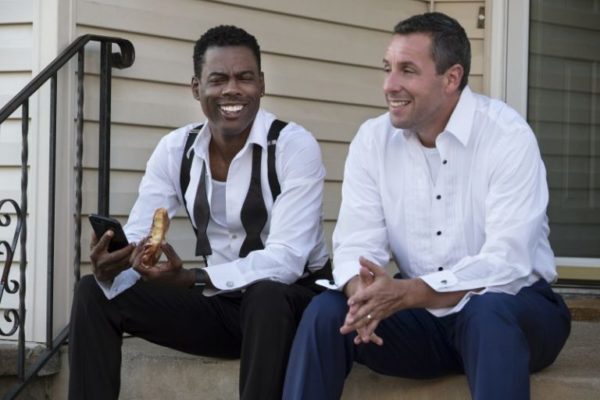 Netflix has released a teaser trailer for director Robert Smigel’s upcoming comedy The Week Of which stars Adam Sandler, Chris Rock, Rachel Dratch, and Steve Buscemi; check it out below…

The comedy tells the story of a devoted, middle class father (Adam Sandler) determined to pay for his daughter’s wedding despite the prodding of the wealthier father of the groom (Chris Rock). A series of calamities forces the dads (and their families) to come together and endure the longest week of their lives. 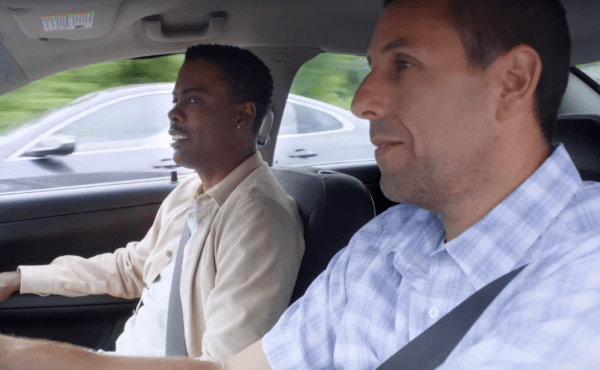 The Week Of is set to arrived on Netflix on April 27th.