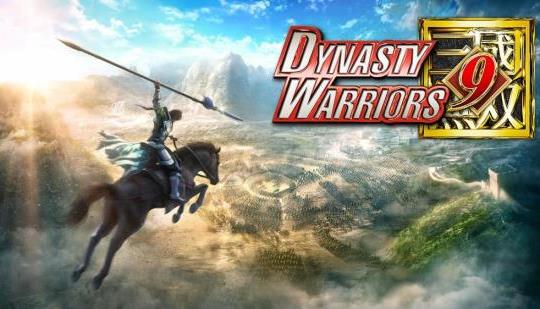 Dynasty Warriors is a long running game series based upon the story of The Three Kingdoms. The game has a passionate group of followers who no doubt have spent countless hours hammering attack buttons and unlocking more characters than you were car to admit. The series is not known for pushing its boundaries, instead it has always stayed faithful to a hack and slash gameplay and open levels that are often enjoyed more with friends.

Dynasty Warriors 9 does in fact change up the 21 year old formula and instead moves from level to level style of gameplay to an open vast world. The game allows players to explore the surrounding areas of missions and complete side missions to level up and improve your character. It seems to have taken some inspiration from other games where exploration and gathering herbs and resources is essential to improving your character.

Speaking of characters, there are over 90 playable characters that can be unlocked and used to complete the game’s different storylines. The main factions of Wu, Wei and Shu are still in the game with more characters and more factions introduced to keep the long-time fans happy and the newcomers confused and engaged. 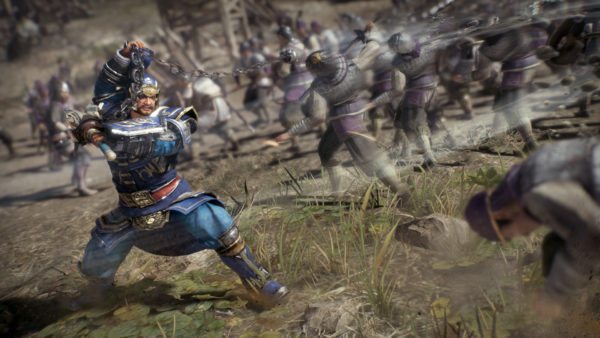 The open world is very much the biggest talking point here; exploration via the horse is the best option though if you are venturing through woodland areas then trees can be a big problem. The horse features an auto-run feature that will follow the waypoint on the map along actual paths, though players can manually control and go as the crow flies if they dare.

Exploration on foot is easier if you wish to gather resources and explore harder to reach areas without the horse; these areas can be dense forest, bamboo groves or even mountain top exploration. The mountain top exploration, as well as exploration within cities and fortresses, is made easier by the grappling hook; this allows players to traverse the side of buildings and walls to reach those higher areas without taking a five minute path completely out the road. They have taken these issues into consideration due to the open world and came up with acceptable and ingenious methods of easing the travel.

When venturing through the map players can clear villages, waypoints, outposts and gates as well as cities and towns to create fast travel locations. This is a bit of a god send since travelling in this game can get very repetitive and frustrating. Travelling is not made much easier by the very basic graphics and bland colour scheme; it is not a pretty open world. I was playing on a standard PS4 and possibly the draw distances could be better on a PS4 or Xbox One X.

The game has made massive leaps towards making the game longer and more open, more places to explore and more to do without the confines of a time limited level. The open world though is the first thing that should be addressed as it is very brown and dull green colours. The water has no ripple or colour effects, it also looks so dirty that merely setting foot in it should contract your character with Dysentery or Typhoid, resulting in death. 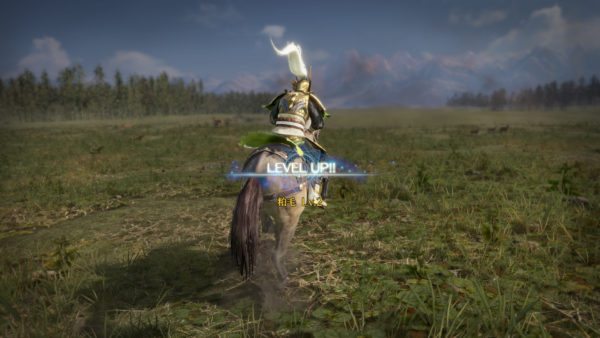 The game’s massive roster of characters can be unlocked by completing specific missions as specific characters.  The best way to do this is rotate your campaigns with different characters, long-time fans may prefer to stick to one character or one faction but variety is the spice of life after all. Players can still customise the weapons and accessories that your on screen counterpart is using, though completing side missions and earning scrolls allows you to craft new accessories and such.

Collecting the herbs and resources in the open world allows you to then craft potions and usable items that are used within the game; long gone is searching for meat buns and roasted chickens within the battlefield – instead you now stock up on curatives before heading to the mission.
This resource management is another positive addition to the game, it gives players more responsibility to manage their character and plan ahead.

The game’s hack and slash combat has been changed up slightly as well; you have your usual attack button, follow up attack button, musou, jump, dodge and ranged attack. Now if players hold down the R1 (Right Bumper) button you are presented with a list, to allow a juggle, stun, knock down and special attack.

The introduction of these new abilities gives the standard and repetitive combat a new lease of life. The ability to break through enemy attacks is tactical and worthwhile. Though when approaching a sea of opponents I eventually picked out the leader (defence, attack, relief captain, etc.) and once they were defeated the other enemies dispersed. This resulted in choosing a quick fight over the massive KO counter you could obtain in that given section of the game.

Players are now presented with a Triangle or Y prompt when an enemy is about the attack to deliver a counter attack or a pre-emptive attack. This button prompt is also good for taking down captain and hero characters quicker as they deliver significant more damage than a regular attack. The new button prompt defiantly sped up the clearing of enemy foothold on the battle field and road blocks set up on the world map. 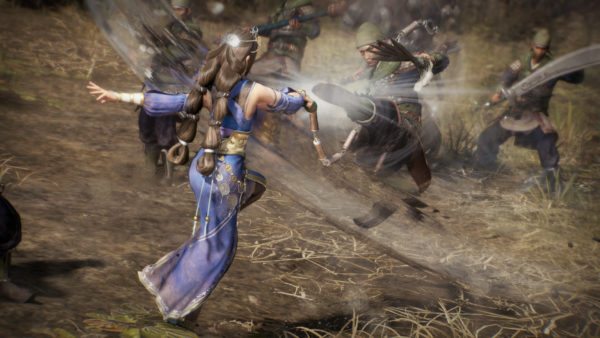 An issue is the lack of multiplayer action from within the game, many evenings I had lost to playing couch co-op with friends on Dynasty Warriors (3 and 5 in particular). The multiplayer aspect was presumably removed due to the game’s new and extensive size, but it still feels like making a game that has been fondly been a fan favourite for a specific reason and then taken away the ability to share the experience with friends. Imagine Forza or Mario Kart without the ability to play with friends, it would be horrible and only half a game. The open world does not make this feel like half a game, but the missing multiplayer aspect at least feels like it is missing something vital to its components.

The world of Dynasty Warriors 9 is fun, and the action has been changed just enough to keep it fresh and alive. The downside is the open world and basic graphics. This could have been excused if this was last generation and they were looking to try something new. In a world of games like The Witcher 3, Mario Odyssey, Breath of the Wild and Horizon Zero Dawn there is no need for an open world game to look so bland and dull. The graphics are holding back this game, coupled with the enemies still randomly popping in the player field of view out of nowhere; these are issues that used to be part of the series charm, but now they are just clear limitations in the development process of the game.

Another problem is that the voice acting in the game is pretty awful, with massive gaps in between sentences; the awkward and annoying dialogue is made infuriating and leaving players just wanting to skip the Shatner-worthy delivery.  I would love to rant and rave that everyone should play this game, but unfortunately I just felt the magic was not captured in this addition. I would not tell people to avoid it, just cap your expectations and you might not be in for such a surprise. The games trailers and opening cut scene made out for a much more grand experience than was delivered. 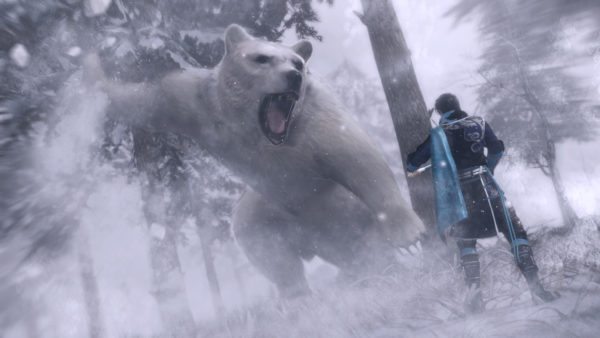