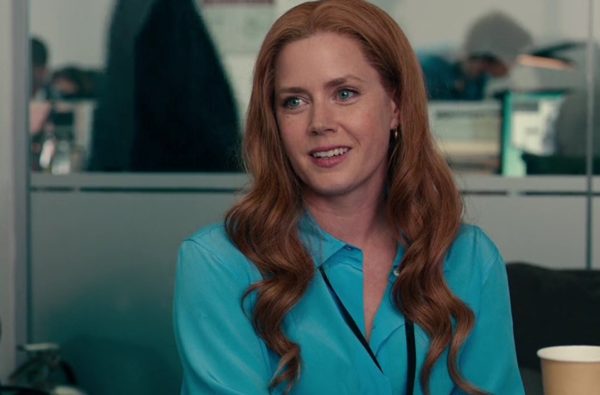 Earlier this week it was announced that Mark Ruffalo (Thor: Ragnarok) and Kumail Nanjiani (The Big Sick) are set to star in Pablo Larrain’s (Jackie) next film The True American, and now comes word from Variety that Amy Adams (Arrival, Justice League) is also in talks to join the project.

The True American is based on Anand Giriharadas’ non-fiction book The True American: Murder and Mercy in Texas, and takes place in Texas in the days following 9/11. It follows Rais Bhuiyan, aa Muslim immigrant and Bangladesh Air Force veteran who narrowly survived a killing spree that took the lives of two other immigrants. Employed at a Dallas-area convenience store as he established himself in America, Bhuiyan worked to have his attacker, self-proclaimed ‘Arab slayer’ Mark Stroman, spared from execution.”

According to the site, Adams is yet to officially sign on to the film, as she could potentially face scheduling conflicts with the promotional tour for her upcoming HBO series Sharp Objects, for which she is also serving as a producer. However, it is said that the Oscar-nominee is keen to make this her next film project.

The True American has been in development for several years, with Oscar-winner Kathryn Bigelow (The Hurt Locker) previously attached to direct the film and Tom Hardy (Dunkirk) and Riz Ahmed (Rogue One: A Star Wars Story) on board to star.

Adams’ Sharp Objects is slated to premiere on HBO later this year, while the actress has also recently wrapped filming on Adam McKay’s Dick Cheney biopic Backseat, where she plays Lynne Cheney. 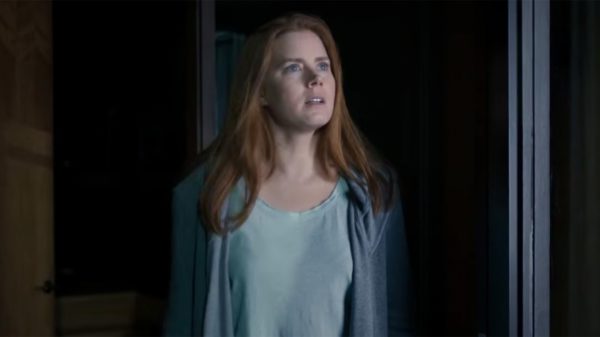