The series has been granted a two-season, 26-episode straight to series order, and will see Gad joined in the voice cast by Leslie Odom Jr., Titus Burgess, Kristen Bell, Stanley Tucci, Daveed Diggs and Kathryn Hahn.

The show will tell the story of a family of caretakers living and working in Central Park, who end up saving not only the park, but the entire world. The project was originally developed by 20th Century Television for Fox, and when the network passed it received interest from Apple, Netflix and Hulu.

Central Park is the latest project to be picked up by Apple TV, and joins a slate of content that includes the Octavia Spencer-headlined drama Are You Sleeping, Steven Knight and Francis Lawrence’s See, a Damien Chazelle series, a Ronald D. Moore space drama, a morning TV show drama starring Reese Witherspoon and Jennifer Aniston, a Kristen Wiig comedy, Kumail Nanjiani and Emily V. Gordon’s Little America, a reboot of Amazing Stories, and a thriller series from M. Night Shyamalan. 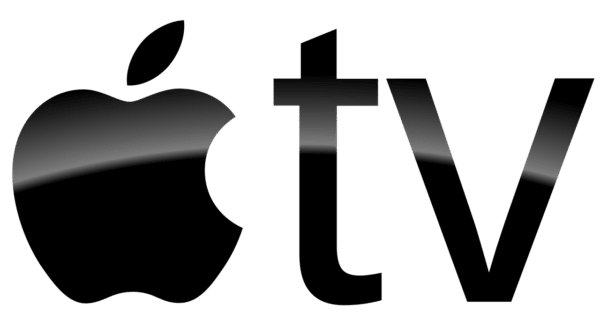