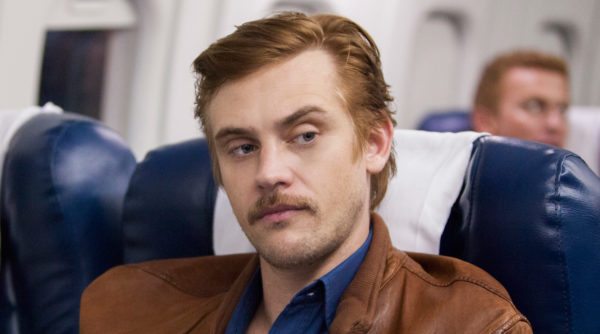 Following on from last month’s announcement that Boyd Holbrook is set to reunite with Netflix for In the Shadow of the Moon, it is now being reported that the Narcos and Logan star is set to write and star in The Thirst.

Plot details for the project are being kept under wraps, but THR reports that the Fox project is described as “an epic, world-building action-thriller” which is based on an original idea of Holbrook’s and “explores a near future where water is a scarce commodity.”

Holbrook previously worked with Fox on last year’s acclaimed X-Men spinoff Logan, and also stars as the lead in the studio’s reboot The Predator, which is set for release later this year. Holbrook will also executive produce The Thirst, while John Davis (The Predator, Game Night) serves as producer. 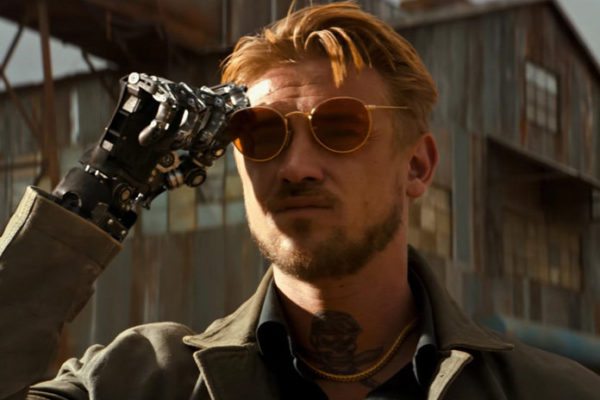