If you happened to play on the Super Nintendo, Commodore Amiga or any of the other 16 bit machines of its day then not only were you one of the happiest people alive but you may also have come across the excellent action adventure game Flashback.  Often appearing in top 100 games of all time lists, Flashback is coming to the Nintendo Switch to celebrate its 25th anniversary since first appearing on the Super Nintendo.  Microids and Flashback creator Paul Cuisset will be bringing the game to the Switch on 7th June, check out the teaser trailer below… 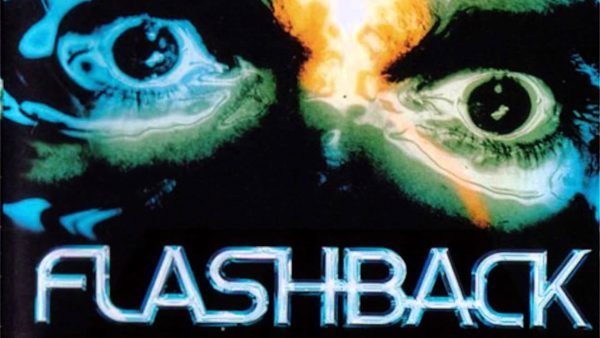 Flashback tells the story of young scientist Conrad B. Hart who wakes up on the colonised moon of Titan with absolutely no memories of what has happened to him.  All he knows is he has to find a way back to Earth and avoid his enemies and kidnappers who are hot on his heels.

Not only will the game be available digitally on the Nintendo eShop, there will also be a 25th Anniversary Collector’s Edition available in retail shops in Europe and Australia.  This edition of the game will include a physical copy of the game, a retro cartridge style metal case, an exclusive numbered metal card, a 24-page retro style instruction booklet and the digital soundtrack (remastered version). 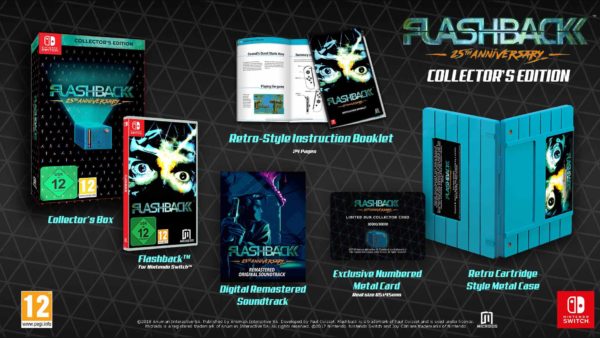 Flashback will be available on the Nintendo Switch this June.