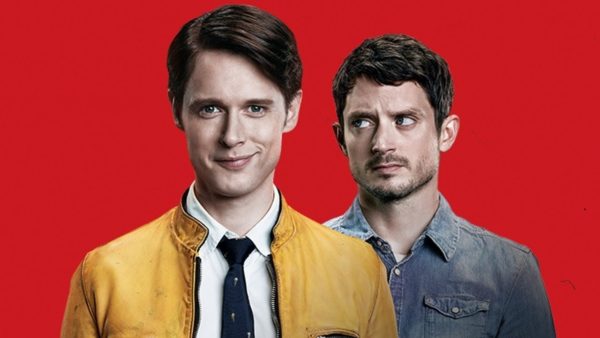 Back in December it was announced that BBC America had cancelled Dirk Gently’s Holistic Detective Agency, the TV adaptation of Douglas Adams’ novels, prompting fans of the show to launch a campaign in the hope of securing a third season.

Well, it seems that campaign has been unsuccessful, as executive producer Arvind Ethan David has posted an update to Twitter, thanking fans for their efforts, but stating that: “There will not be a season 3 of Dirk Gently’s Holistic Detective Agency. We tried, and we’ve explored all options. Ultimately, whilst the passion of the fan base has never been in question, there just isn’t a big enough audience for the economics to work out.”

An update for all of you working to #SaveDirkGently

— from all of us who made #DirkGently

Created by Max Landis, the series starred Samuel Barnett as Dirk Gently and Elijah Wood as his sidekick Todd. It premiered in 2016, and ran for 18 episodes across its two seasons.

Are you sad to see the end of Dirk Gently’s Holistic Detective Agency? Are you holding out hope for Dirk Gently: The Role-Playing Towel Game? Let us know your thoughts in the comments below… 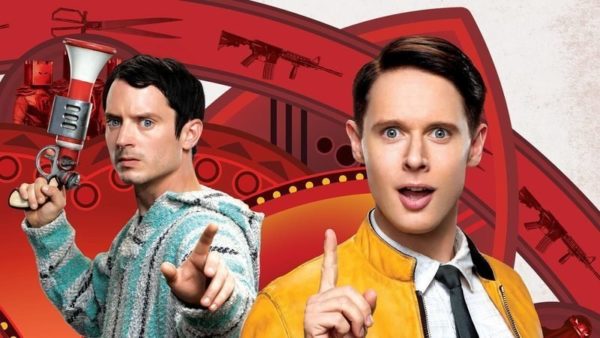