There may be no sign of the original movies being re-released in their pre-Special Edition form, but the official Star Wars site has announced that Disney Music Group will be marking Star Wars Day this May by releasing remastered editions of John Williams’ scores for the first six Star Wars movies, A New Hope, The Empire Strikes Back, Return of the Jedi, The Phantom Menace, Attack of the Clones, and Revenge of the Sith. Here’s a look at the cover artwork: 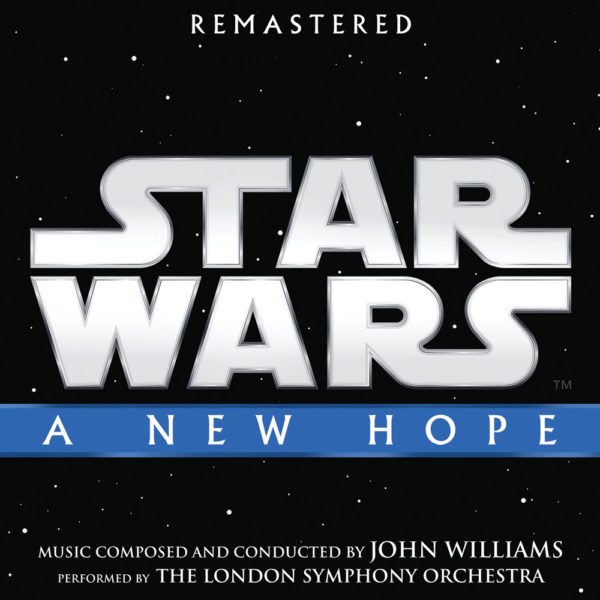 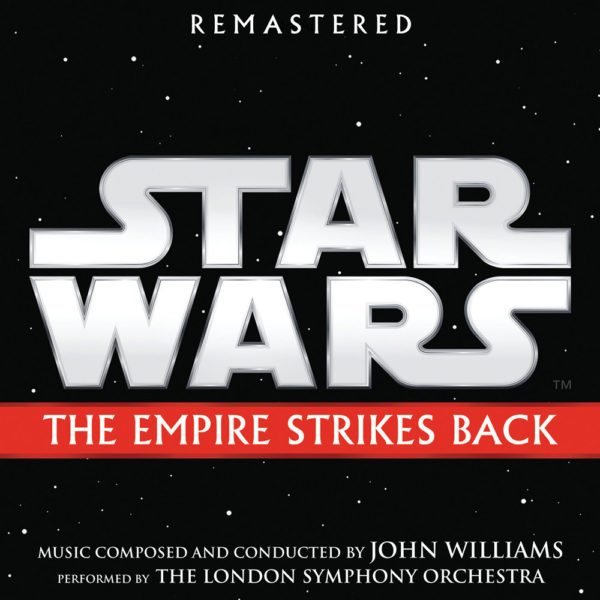 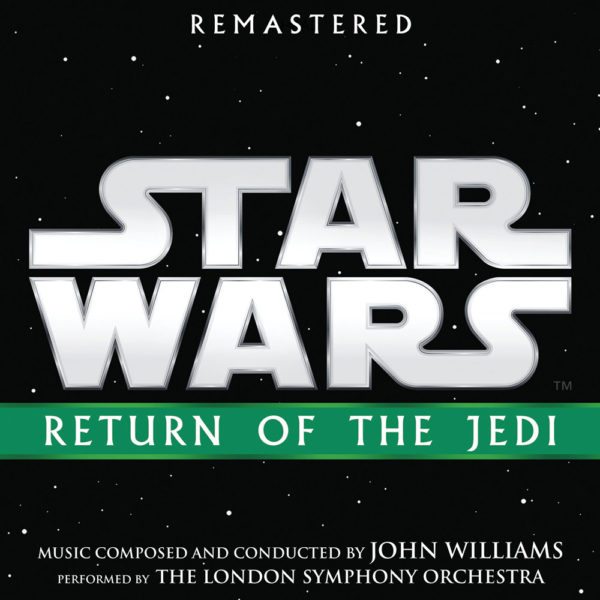 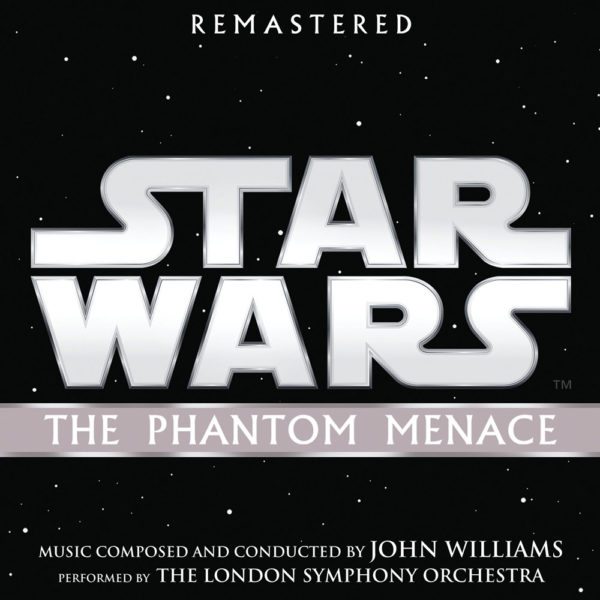 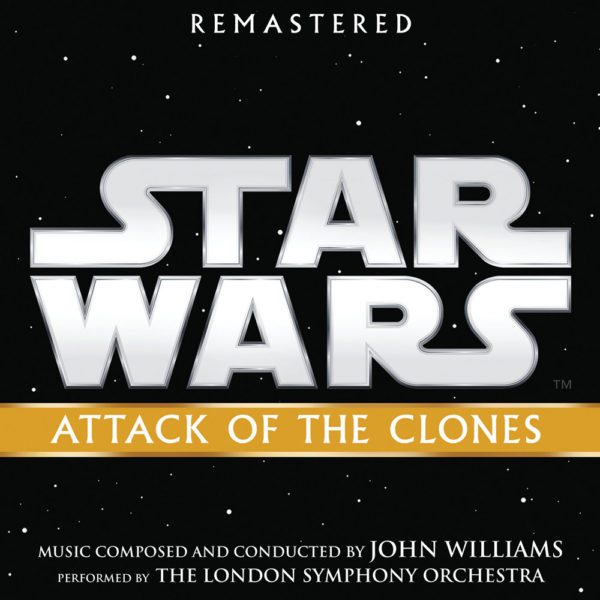 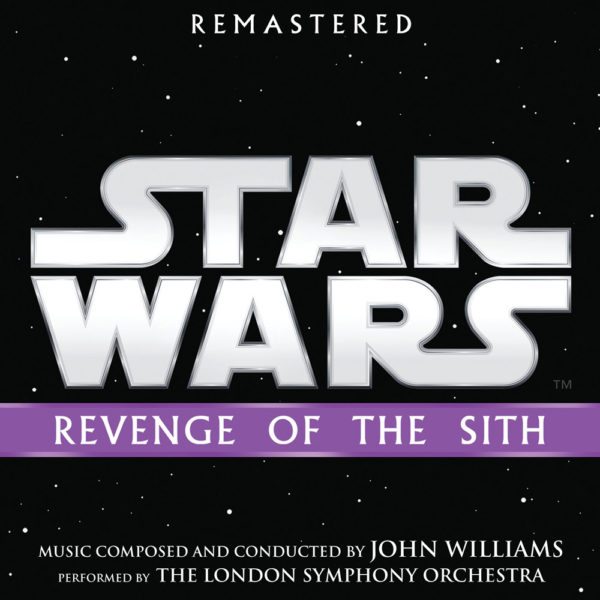 Having returned to compose the scores for Star Wars: The Force Awakens and Star Wars: The Last Jedi (as well as a Han Solo theme for the upcoming Solo: A Star Wars Story), legendary composer Williams has announced that he will be calling time on the galaxy far, far away next year, with Star Wars: Episode IX set to mark his final score in the Saga.

The remastered scores for Episodes I – VI will be released on Star Wars Day – May 4th 2018.