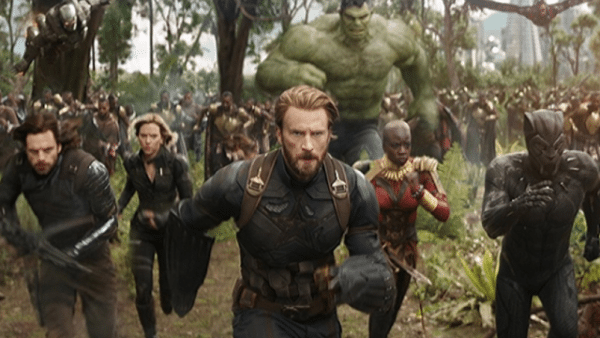 As we all know, Avengers: Infinity War is set to serve as the culmination of everything in the first three Phases of the Marvel Cinematic Universe, having been described as both an ending and a new beginning for the MCU.

As part of this, it’s expected that we’ll see several characters’ stories coming to a close, and speaking to EW, Marvel Studios boss Kevin Feige has clarified that this doesn’t necessarily mean characters will be killed off… but fans should “be careful what they wish for”.

“Yes,” said Feige when asked if any characters who die in Infinity War will stay dead or do a Bucky/Coulson/Loki/Nick Fury. “I mean, I could always list off the characters that we’ve killed in our movies that haven’t come back, but the big ones, which I know they’re looking at …? [Pause.] I would just say, yes. People need to be careful what they wish for.”

Which character(s) do you think might be killed off in Avengers: Infinity War? And will they stay dead, or are they just an Infinity Stone or two away from resurrection in Avengers 4? Let us know your thoughts in the comments below.. 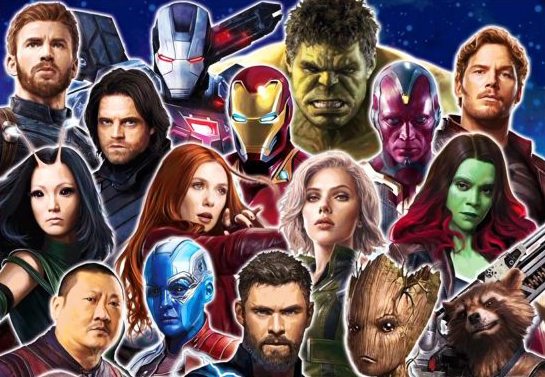