Hello Games have announced two2 great pieces of news for their epic space exploration sim No Man’s Sky; firstly, the next big update titled No Man’s Sky NEXT will be arriving later this year for PS4 and PC but secondly,more importantly, will arrive on the Xbox One.  The Xbox One version will launch with all content released to date and will also be available as a physical copy thanks to 505 Games. 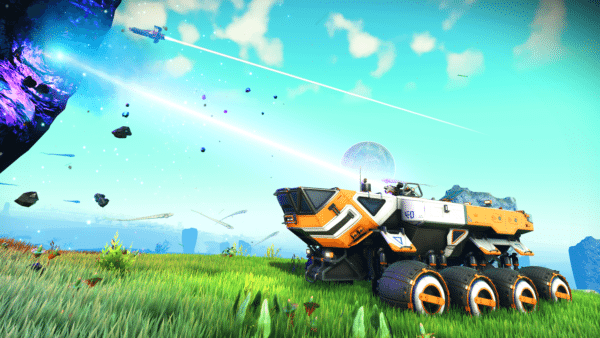 No Man’s Sky is a science fiction adventure set across a huge universe filled with stars, planets and life.  It is a procedurally generated universe where any planet can be visited and it’s terrain and life forms are unique.  The universe isn’t peaceful though and fierce creatures eager for their next meal lay in wait whilst pirates seek to plunder the ships of the unwary fortunately, ships, weapons and equipment can be upgraded to offer more protection.  Many paths can be chosen on the journey to discover the mystery at the centre of the galaxy and whether you choose to fight, trade or just explore your decisions will shape the journey.

The Xbox One version will be enhanced to take advantage of the console’s HDR, 4K etc and will include the Foundation, Pathfinder and Atlas Rises updates.  There will also be base building/sharing, planetary vehicles, weapon specialisation, permadeath mode, an overhauled story line, portals, a new procedural mission system, trade improvements, system economies, joint exploration and much more.

“We are calling this No Man’s Sky NEXT because it is an important next step in a journey for No Man’s Sky, for Hello Games and for our devoted community.” said Sean Murray, founder at Hello Games. “Each update for No Man’s Sky has been more successful than the last; this was especially true of our last update Atlas Rises. It emboldens the team to push ourselves further. This journey is far from over, and it’s exciting to be working again on something you know will surprise people.” 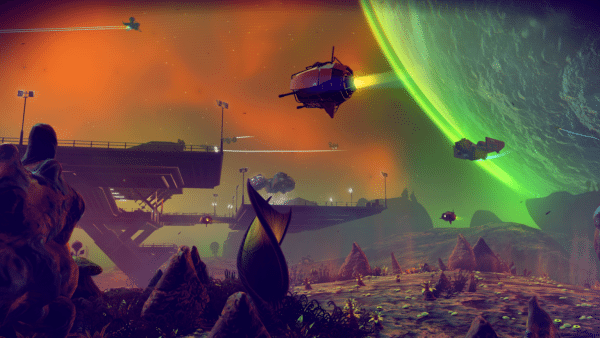 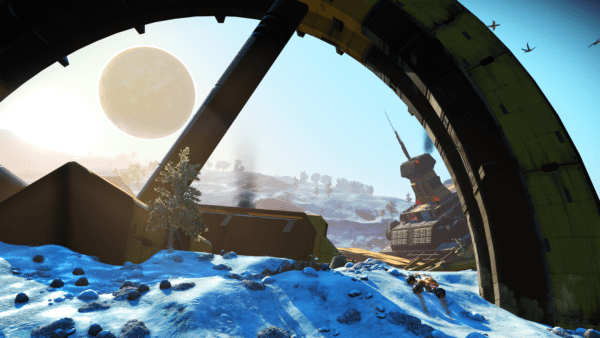 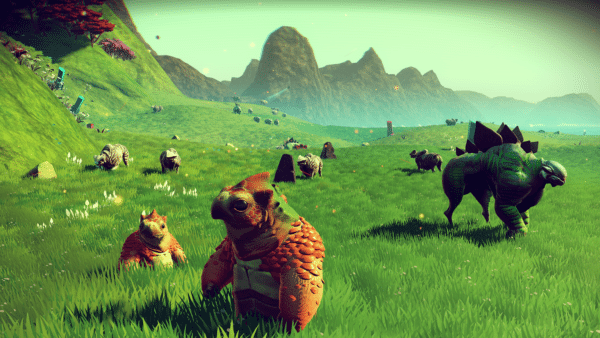 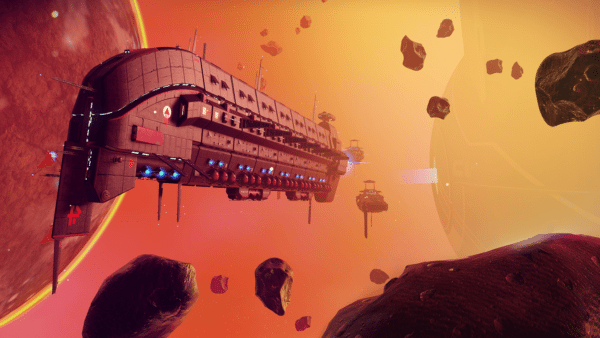 No Man’s Sky will arrive on Xbox One later this year.