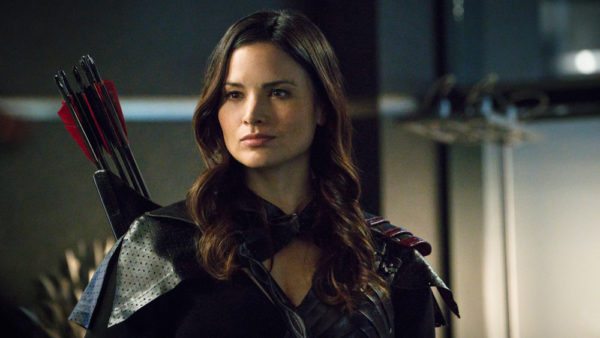 The CW has released a synopsis for the sixteenth episode of Arrow season 6, entitled ‘The Thanatos Guild’ which sees Katrina Law’s Nyssa Al Ghul return to Star City; read it below…