Andy Serkis, the actor behind Supreme Leader Snoke in Star Wars: The Last Jedi, has been asked not to reveal the character’s backstory. 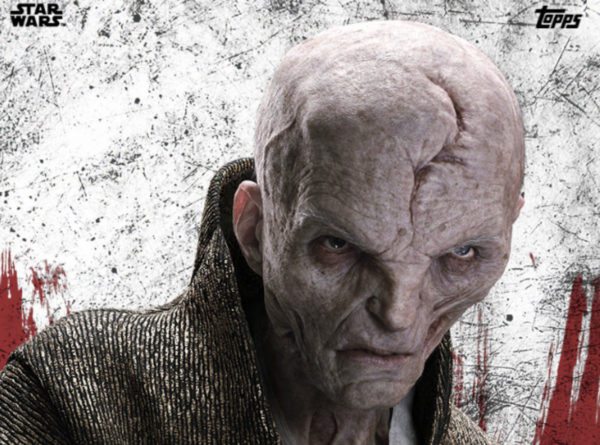 Ever since his debut in The Force Awakens, fans have been obsessed with Supreme Leader Snoke and finding out more regarding his backstory. These details didn’t come, however, during The Last Jedi – the character was killed off before any such details could be revealed.

While a few morsels of information have been revealed from the film’s novelisation, we are still in the dark about exactly who this individual is and where he comes from. Andy Serkis knows, however, but has apparently been told not to reveal anything to the public:

“We wanted him to have a great deal of mystery, but we did … J.J. and I discussed it, and Rian and I did discuss backstories to him, where he came from,” Serkis revealed to Entertainment Weekly. “I’ve been asked to not shed anything, should we want to bring him back in any way whether [in a] prequel or whatever. I think there’s something cool about that. It still does remain a mystery for people. I know that some people find it incredibly frustrating, but I think it allows for further exploration and layering at a further point.” 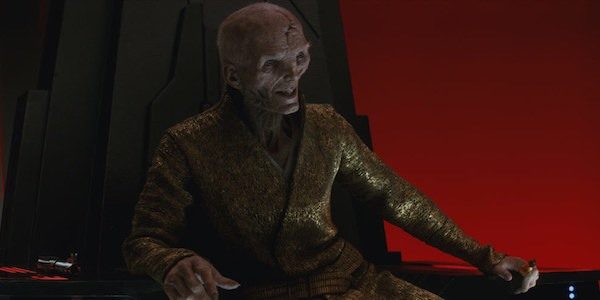 So the backstory exists, and according to Serkis, it could be revealed down the road. Time will tell on that front. But Serkis has had some other interesting things to say regarding Snoke, mainly regarding how he portrayed the character.

Serkis, who used performance capture to bring Snoke to life, explained: “I’ve always approached [Snoke] as someone who is obviously in a position of supreme power, but actually, there is a level of vulnerability about the character. The way that his face is caved in, he has those deep scarifications. His skull’s almost been crushed. 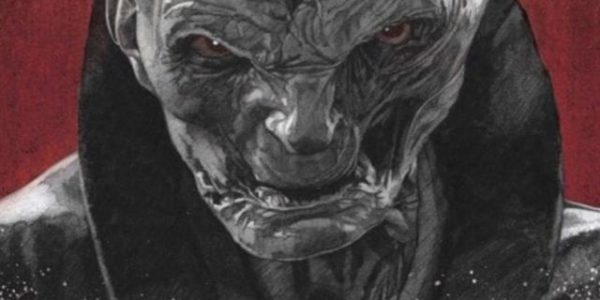