With Tomb Raider set to arrive in cinemas this coming Friday, a new IMAX poster has been revealed for the big screen reboot of the classic video game franchise, once again featuring Alicia Vikander’s Lara Croft, along with a behind the scenes video focussing on Vikander’s training for the role of Lara Croft; check them out here… 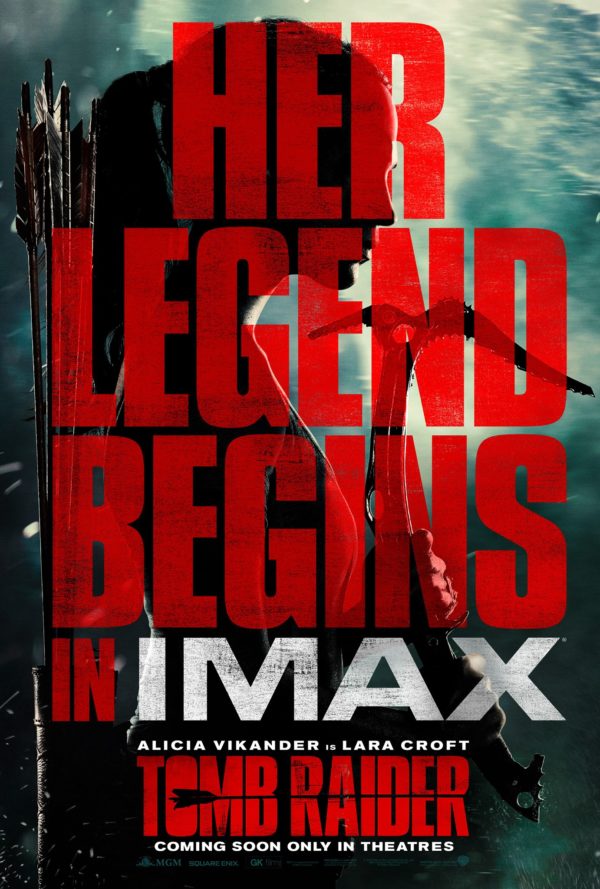