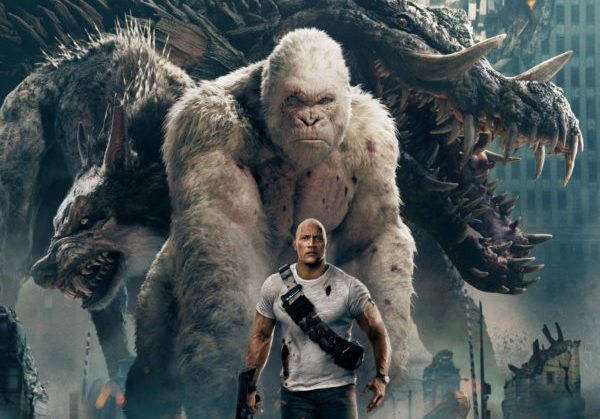 With just a week to go until its release, Warner Bros. has released a huge batch of stills and behind the scenes images for the upcoming big screen video game adaptation Rampage featuring stars Dwayne Johnson, Naomie Harris, Joe Manganiello, Malin Akerman, and Jeffrey Dean Morgan, director Brad Peyton, and monsters George, Lizzie, and Ralph; check them out in the gallery below and click on any of the images for hi-res versions… 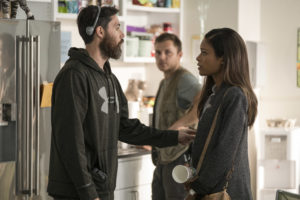 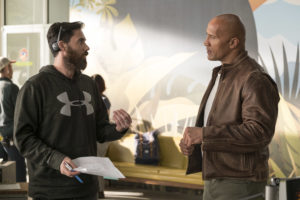 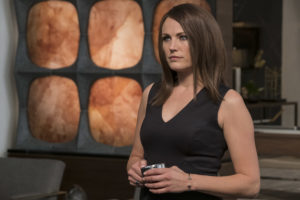 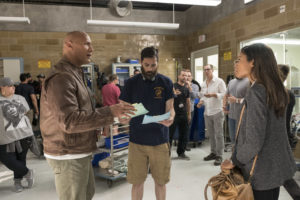 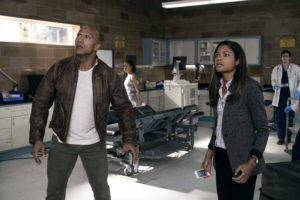 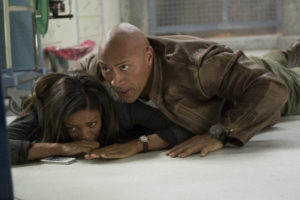 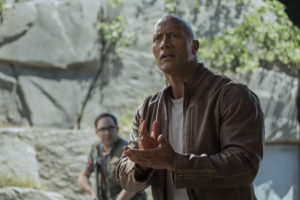 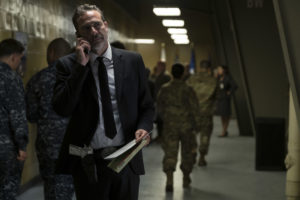 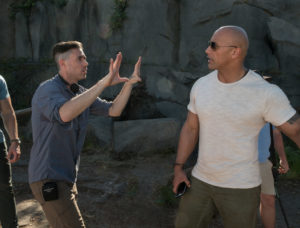 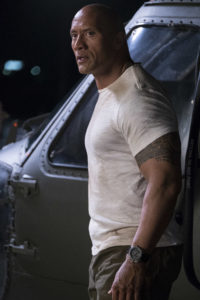 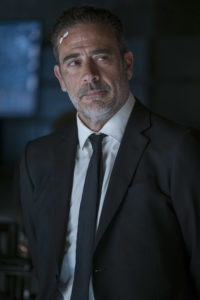 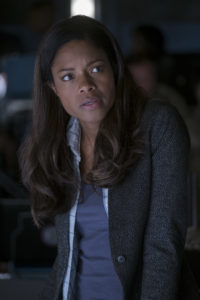 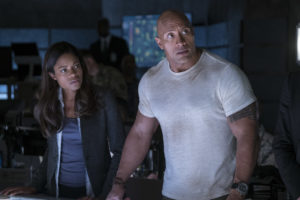 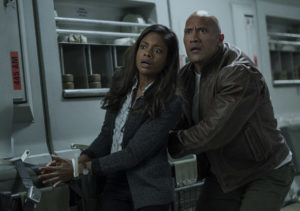 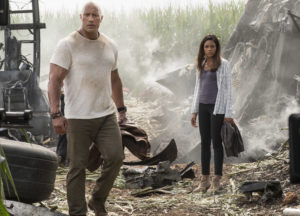 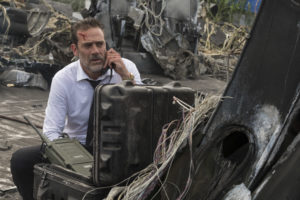 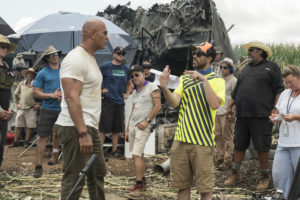 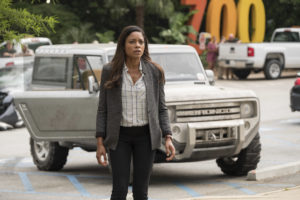 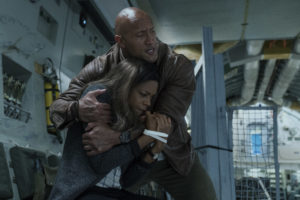 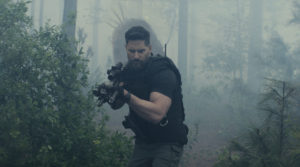 Primatologist Davis Okoye (Johnson), a man who keeps people at a distance, shares an unshakable bond with George, the extraordinarily intelligent, silverback gorilla who has been in his care since birth. But a rogue genetic experiment gone awry transforms this gentle ape into a raging monster. To make matters worse, it’s soon discovered there are other similarly altered alpha predators. As these newly created monsters tear across North America, destroying everything in their path, Okoye teams with a discredited genetic engineer to secure an antidote, fighting his way through an ever-changing battlefield, not only to halt a global catastrophe but to save the fearsome creature that was once his friend.”