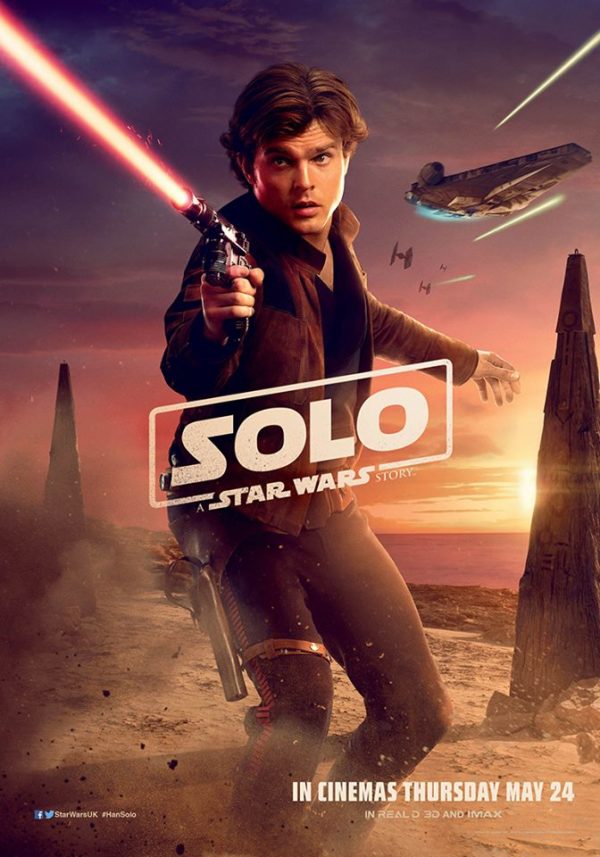 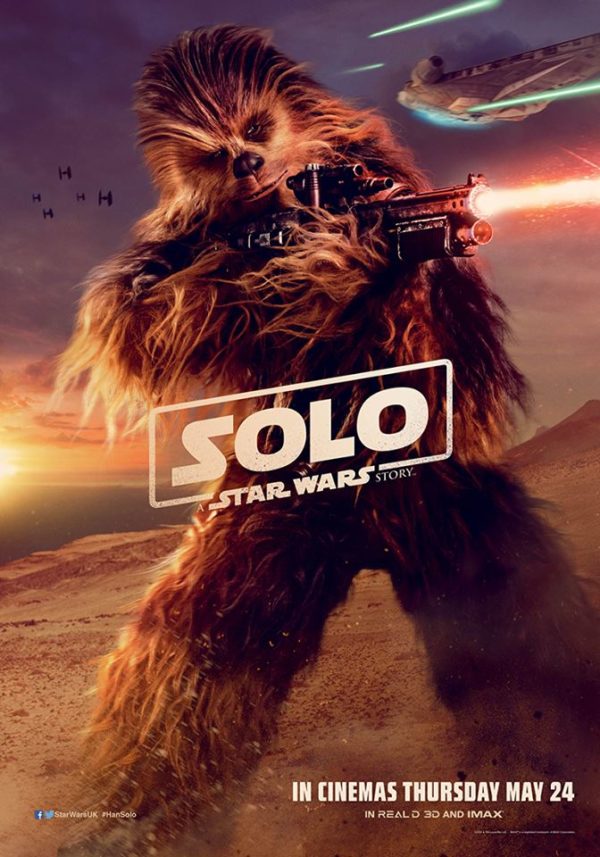 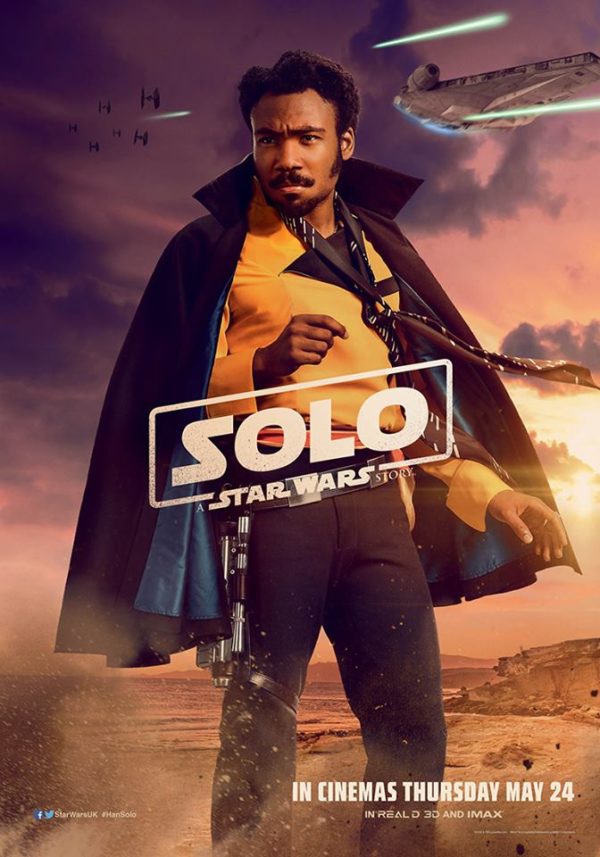 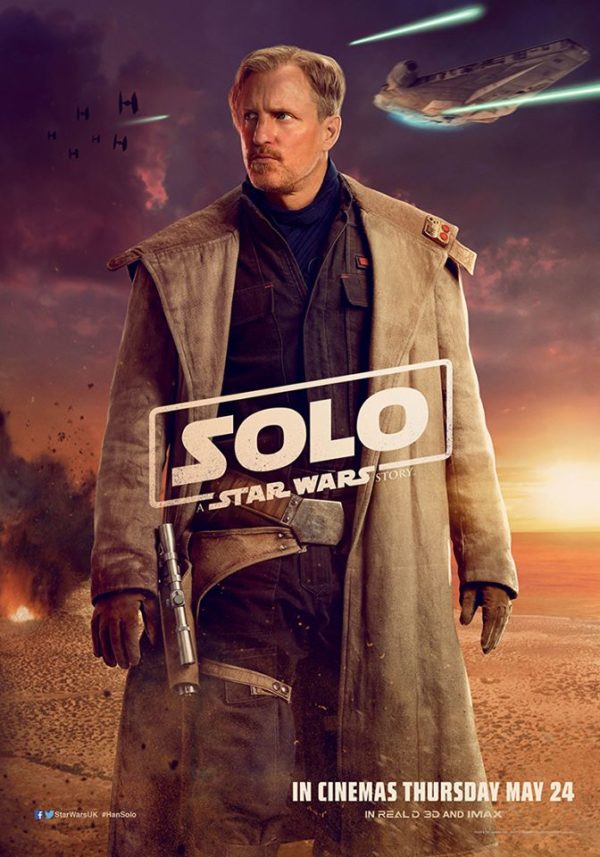 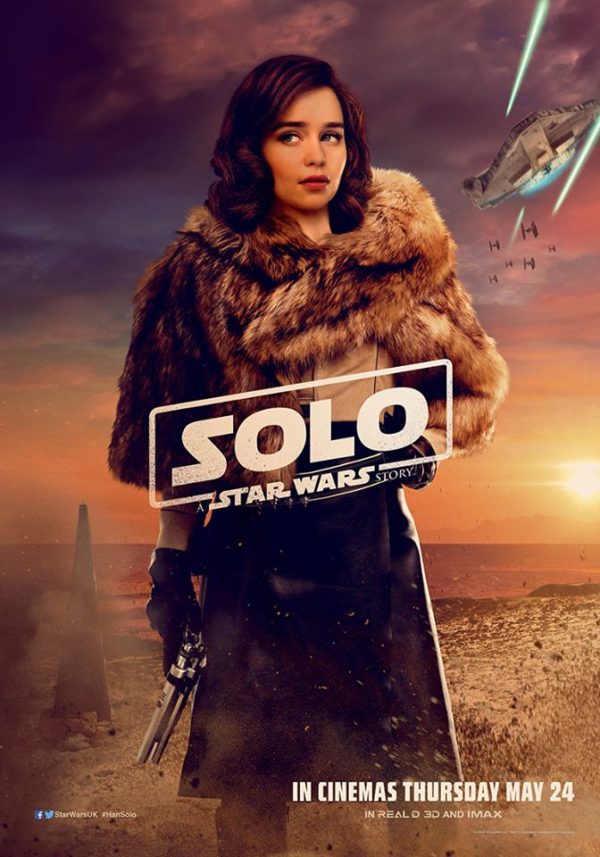 Meanwhile, Howard – who was a replacement in the director’s chair after the firing of Phil Lord and Chris Miller – has taken to Instagram to announce that post-production has wrapped and the movie is now complete!

That’s a wrap on post production here at #skywalkerranch #Solo Wow. What a fun & exciting ride this has been for me. Thanks to an extraordinary cast and everyone behind the camera. Hope fans around the world truly enjoy #may25 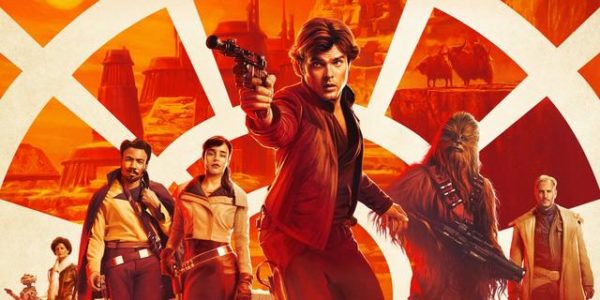