Deadline is reporting that Dave Bautista (Avengers: Infinity War) has signed on to star in Dogtown, an adaptation of Jason Pearson’s action comedy comic book series Body Bags, which is being produced by Bold Films. 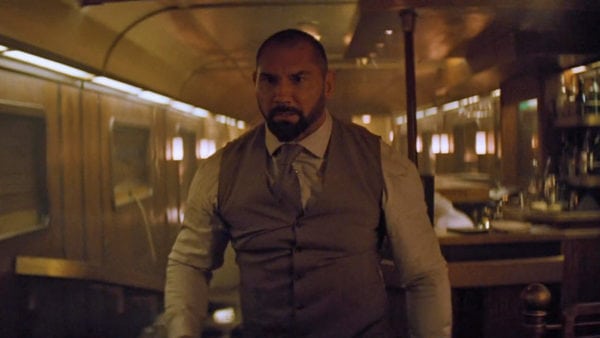 The film, which is being scripted by Kyle Ward (John Wick: Chapter 2), will see Bautista as Mack Delgado, “a professional bounty hunter tough enough to be called a ‘body bagger.’ Things take a turn for him when the teenage daughter he never knew he had turns up on his doorstep, hoping to reconnect with the father she lost long ago.”

“The ambition of Dogtown is to have a Deadpool tone of humor and action, but at its core, Dogtown is a father-daughter love story about a tough man who reconnects with his daughter,” said Bold Fillms’ Gary Michael Walters. That is the spine. We want to make action movies with heart. Dave has quickly become a very appealing as action star; he’s huge, muscled, and can easily sell the action. But he has delivered in comedy with the Marvel films, and showed the emotional range in Blade Runner. He’s a well rounded actor and we need that because the heart is key and he has that soulful quality.”

SEE ALSO: Dave Bautista confirms his return for Avengers 4 and Guardians of the Galaxy Vol. 3

“Dave was born to bring Jason Pearson’s hilarious, subversive, and beloved comics creations to life on the big screen,” stated Hivemind president and producer Jason Brown. “Like Sin City or Kick-Ass, Dogtown has a style all its own – a fast-paced action comedy that’s as much fueled by adrenaline as its emotional family dynamic.”

Bold Films expects to lock in a director for Dogtown soon ahead of a planned shoot later in the year. 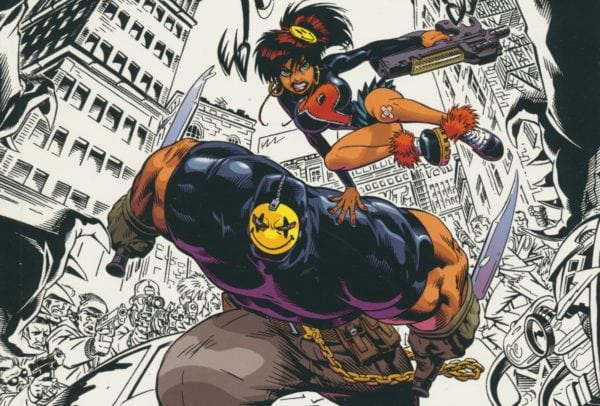