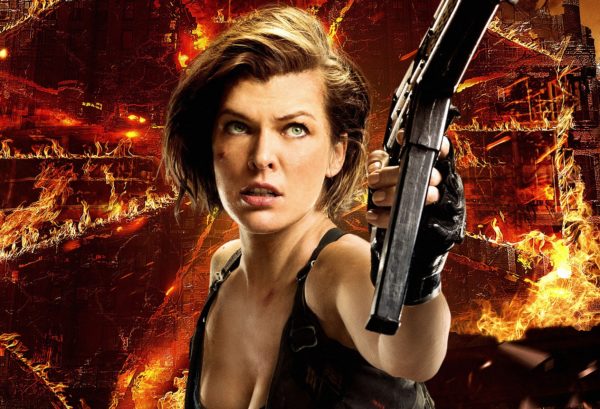 After calling it a day on the Resident Evil franchise, star Milla Jovovich, director Paul W.S. Anderson and producer Jeremy Bolt are now turning their attention to another Capcom video game franchise, reuniting with Constantin Film for Monster Hunter.

Anderson and Bolt first became attached to the project in 2016, at which point the official logline read: “For every Monster, there is a Hero. An ordinary man in a dead end job discovers that he is actually the descendant of an ancient hero. He must travel to a mystical world to train to become a Monster Hunter, before the mythical creatures from that world destroy ours.”

Anderson has since penned a new draft of the script for Monster Hunter (which presumably gender-swaps the “ordinary man in a dead end job” for Jovovich), and will go into production in September with a budget of $60 million. It is envisioned as the first in a series of films. 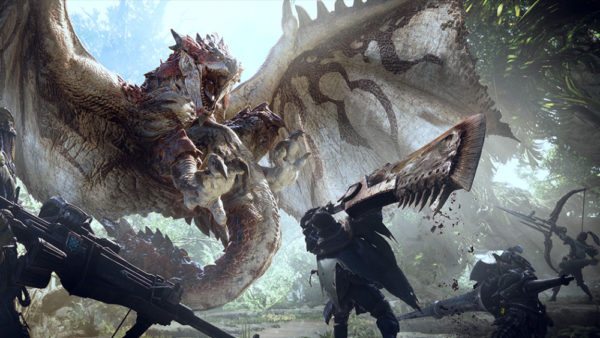 The Monster Hunter video game series launched in 2004, selling over 45 million copies worldwide by the end of 2017, primarily in Asia. This past January saw the release of Monster Hunter: World, which quickly became Capcom’s bestselling game with 8 million units shipped.