Just days after Fox announced Gotham would return for one final season, a new prequel series titled Pennyworth will be airing in 2019. Focusing on Batman’s loyal butler and ally Alfred Pennyworth, the series from Gotham creator and executive producer Bruno Heller will explore his origins and how he became involved with the Wayne family. 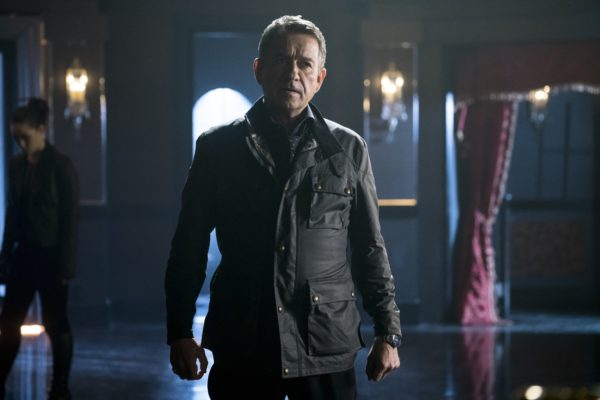 Despite Heller’s involvement, the show is said no to be tied with Gotham and will instead feature an original story for a 10-episode season. Joining Heller is Gotham‘s Danny Cannon, who will executive produce the series as well as direct the pilot. Pennyworth will tell the story of Alfred’s time as a former SAS soldier who forms a secret company and goes to work with Bruce’s billionaire father, Thomas Wayne, in 1960’s London.

“As genuine fans of these classic DC characters, as well as the incredibly talented Bruno Heller and Danny Cannon, we couldn’t be more excited to make Epix the home of this series,” Epix president Michael Wright said. “We can’t wait to work with Bruno and Danny — along with Peter Roth, Susan Rovner, Brett Paul and the team at Warner Horizon — on this fantastic origin story.”

Heller and Cannon also made a joint statement, saying “Michael and his colleagues have created the perfect venue for original storytelling, and all of us working on Pennyworth are thrilled to be on the Epix slate.”

Alfred’s backstory has changed in the comics from time to time, but a modern element of the character’s backstory is some military background, specifically as a field surgeon. A recent story-arc, All-Star Batman Vol. 3: The First Ally, explored this background as Alfred became a top secret British spy based on his SAS experience. 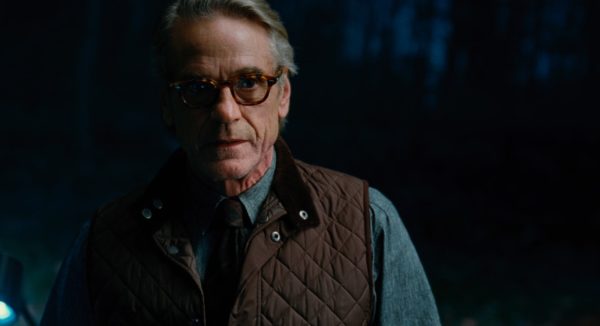 Production for Pennyworth is expected to begin later this year.