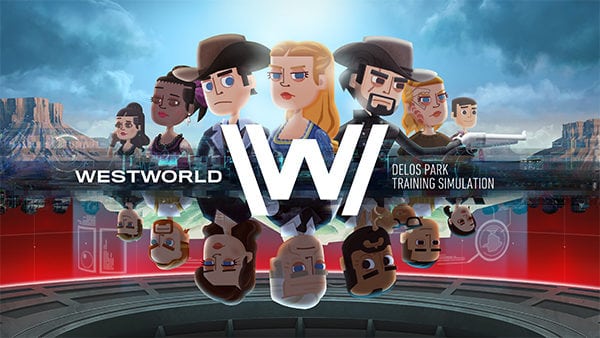 Earlier this week Warner Bros. released its new mobile game Westworld, but if you want to put yourself in control of the western-themed park, you may want to act fast as Bethesda Softworks has filed a lawsuit against WB and developer Behaviour Interactive alleging that they have used code from Bethesda’s Fallout Shelter game.

An official statement from Bethesda reads:

“Bethesda Softworks has today filed a complaint in U.S. District Court against Behaviour Interactive and Warner Bros. for copyright infringement, breach of contract, and misappropriation of its intellectual property. The case arises from Behaviour’s development of a Westworld mobile game for Warner Bros. Behaviour had previously worked with Bethesda to develop Bethesda’s hit game, Fallout Shelter, and under that contract, Bethesda alone owned all resulting intellectual property, including the game’s copyrighted code.

As yet, there’s been no response from Warner Bros. or Behaviour. The Westworld game remains available to download now on iOS and Android. 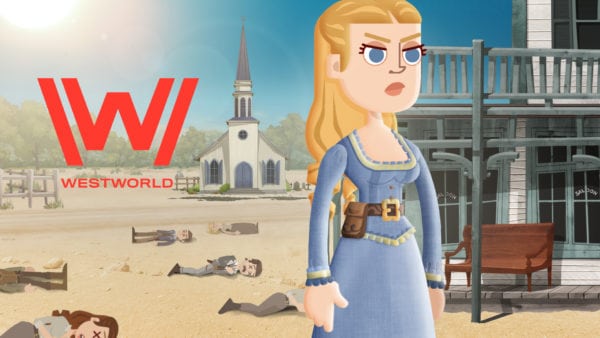