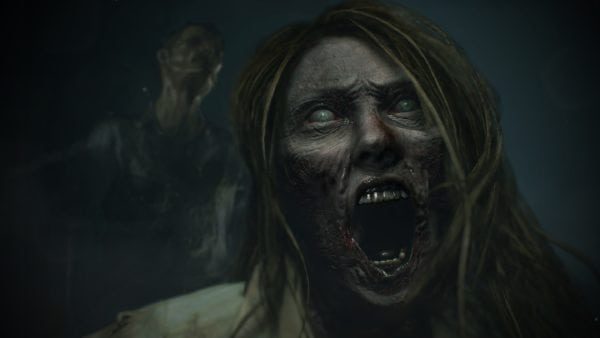 During this month’s E3 it was announced that Capcom is releasing a remake of Resident Evil 2 for Xbox One, PlayStation 4 and PC, and now we have a new video which showcases some of the terrifying gameplay and tense exploration players can expect to see as they step into the shoes of rookie police officer Leon Kennedy on his first day working in the Raccoon City Police Department.

The video offers a sneak preview of some of the fresh horrors Capcom has in store for us in Resident Evil 2. Combined with the over-the-shoulder camera perspective, players are now even more up close and personal with their enemies making the Resident Evilgameplay experience more visually terrifying than before.

Take a look at the gameplay video here…

Resident Evil 2 is set for release on Xbox One, PlayStation 4 and PC in January 2019. 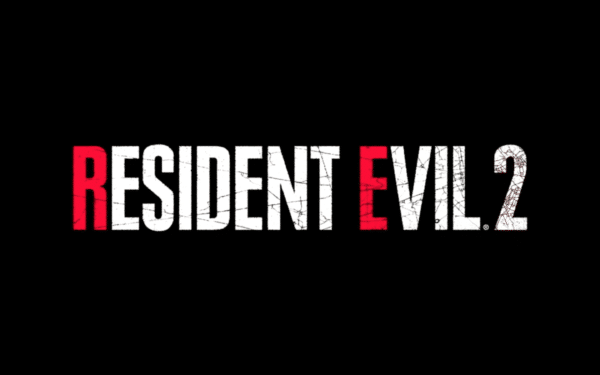