Dwayne ‘The Rock’ Johnson (Skycraper) and Jason Statham (The Meg) may have found their antagonist for their upcoming Fast & Furious spin-off Hobbs and Shaw. According to Variety, Idris Elba (Luther) has begun final talks to go up against the pair as the film’s villain. 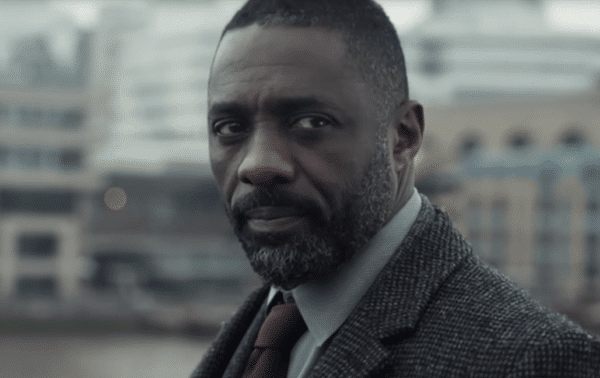 Elba isn’t the only one to join the cast, however. Variety also reported another addition to the film as Vanessa Kirby, who most recently played Princess Margaret in Netflix’s The Crown, will also star. She will portray an MI-5 agent who also happens to be Shaw’s sister.

Hobbs and Shaw will see Johnson and Statham reprise their roles as federal agent Luke Hobbes and international mercenary and criminal Deckard Shaw respectively. Johnson has been part of the franchise since Fast Five while Statham was introduced in a post-credits scene of Fast & Furious 6 before fully appearing in Furious 7. Plans for a spin-off featuring the two had been in the works following their chemistry in The Fate of the Furious. 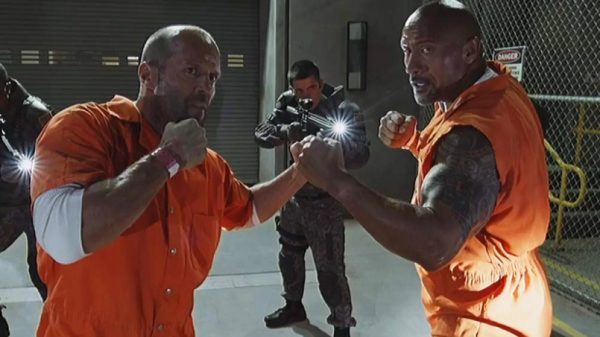 David Leitch (John Wick, Deadpool 2) will direct the film from a script written by Fast & Furious franchise writer Chris Morgan. The film is expected to begin production this fall.

Hobbs and Shaw is scheduled for release on August 2nd 2019.