Earlier today we got a look at the R-rated live-action Titans series with the release of the first trailer for the DC Universe series, and now on the opposite end of the Teen Titans scale we have a batch of new images for Warner Bros. upcoming DC animated action comedy Teen Titans Go! to the Movies which gives us another look the movies young superheroes – Robin, Starfire, Cyborg, Beast Boy, and Raven, along with Green Lantern, Wonder Woman, Superman, Batman, Balloon Man, and Slade; check them out here… 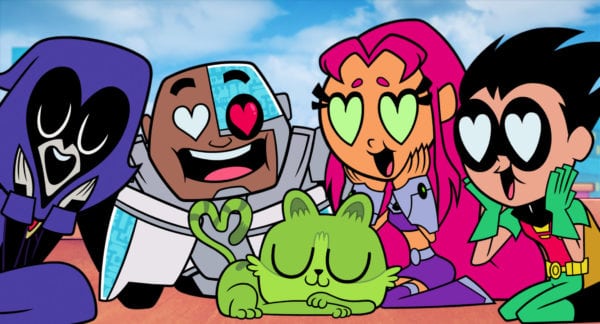 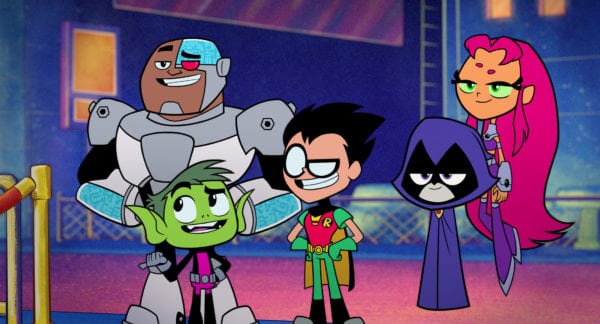 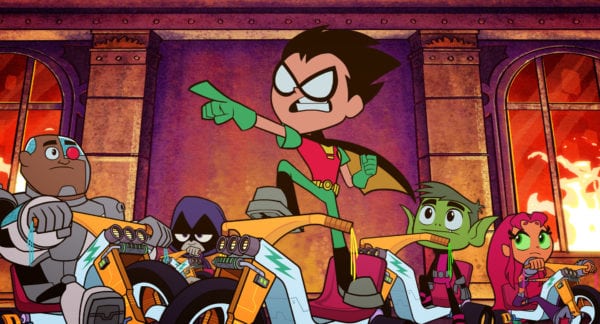 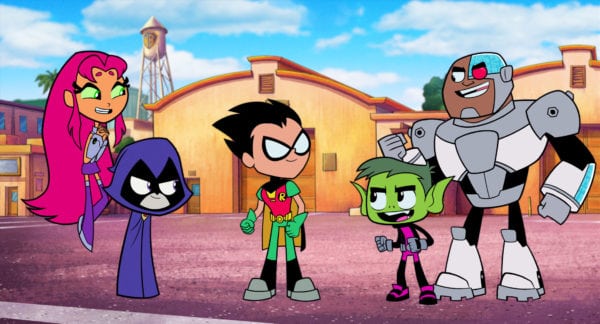 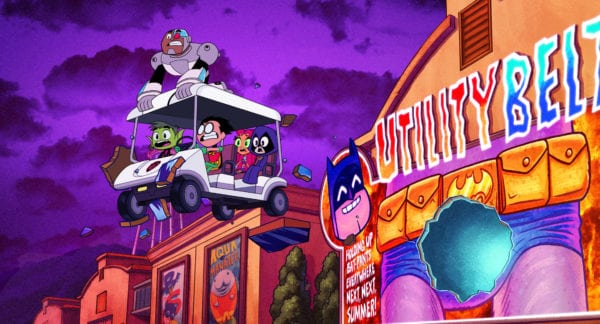 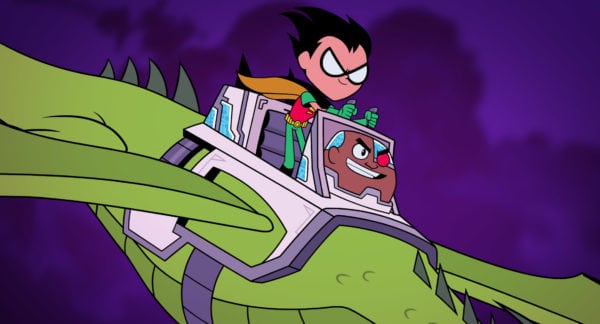 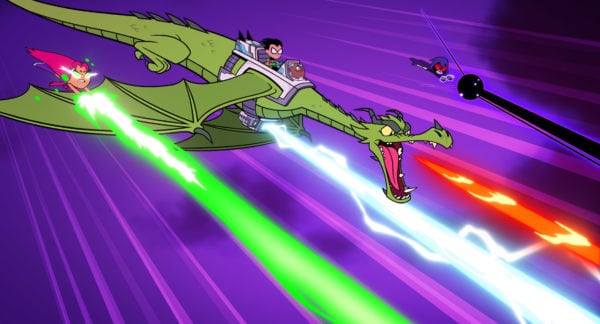 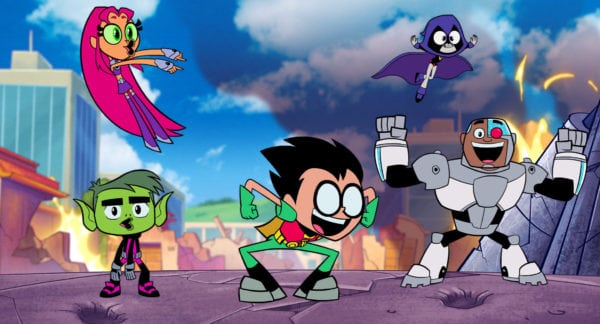 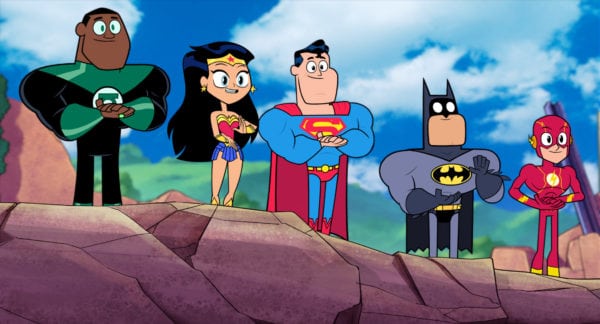 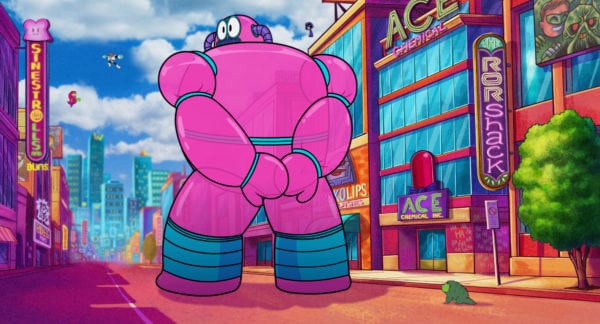 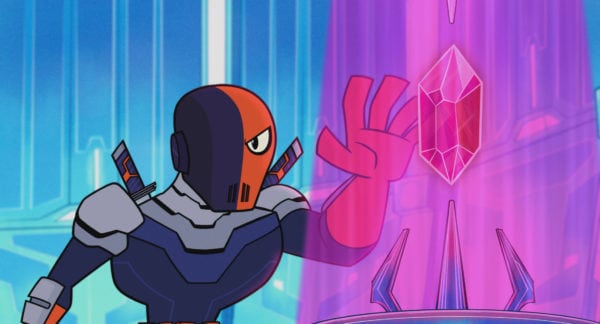 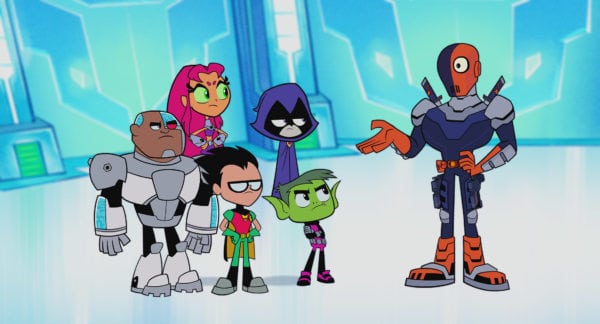 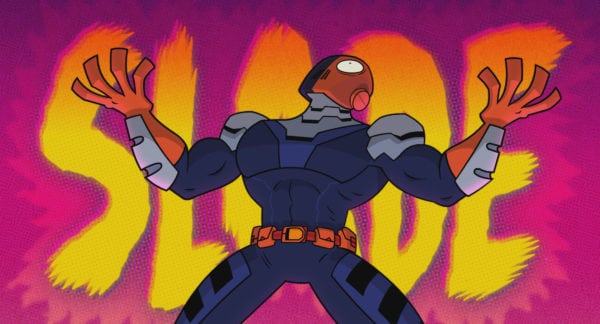 Teen Titans Go! to the Movies is set for release on July 27th in the US and on August 3rd in the UK.