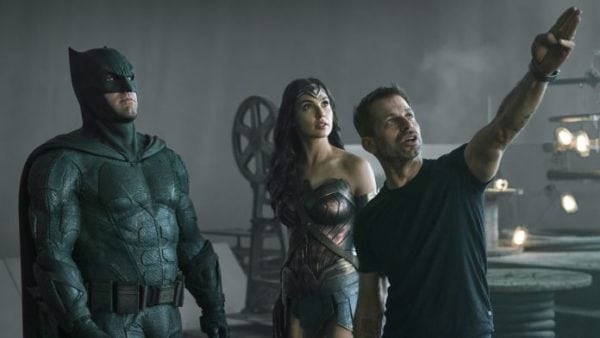 Despite several conflicting reports and mixed messages as to whether it actually exists, a number of Zack Snyder fans still haven’t given up hope that Warner Bros. will give us a look at “what might have been” by releasing the ‘Snyder Cut’ of last year’s DC superhero team-up Justice League.

It’s been heavily rumoured (or rather speculated) these past few weeks that an announcement about the Snyder Cut could come at San Diego Comic-Con this weekend during Saturday’s DC Films panel. However, if that’s something on your wishlist for this year’s Comic-Con, then I’m afraid we have some bad news for you.

In a piece over at The Wall Street Journal about Snyder’s Justice League, an unnamed “senior executive” at Warner Bros. has revealed that there will be no mention of a Snyder Cut at Comic-Con, and that the studio has no plans to release any alternate versions of the movie.

The article also goes on to state that there is no evidence that a Snyder cut of the film actually exists beyond a very rough assembly cut from late 2016, which would essentially be an entire post-production away from being releasable.

So, as Superman himself Henry Cavill stated this week, it’s time to stop thinking about the Snyder Cut, and start looking forward to what the future holds for the DCEU. 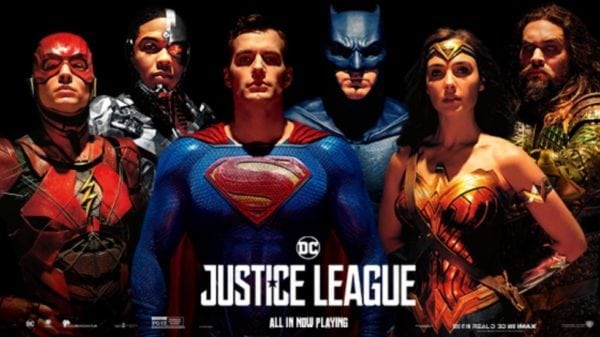