Yesterday we brought you a first look at Liu Yifei in the title role, and now director Niki Caro has taken to Instagram to share a behind the scenes image from the first day of filming on the live-action Mulan remake, captioned with the word ‘Reflections’ – a nod to the musical number ‘Reflection’ from the 1998 animated movie? 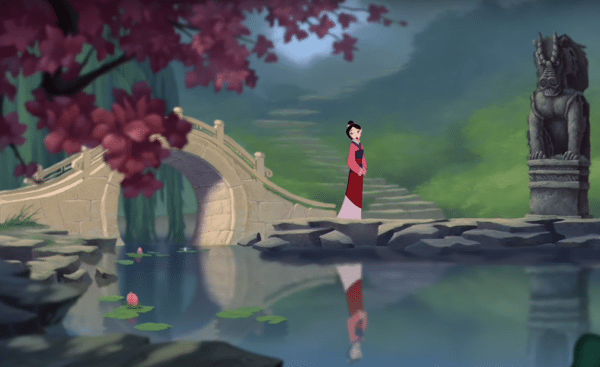