The CW has released a new poster for season 5 of the DC superhero series The Flash featuring the Scarlet Speedster in his revamped costume, while star Grant Gustin has also taken to Instagram to give fans a behind the scenes peek at the new suit; check them out here… 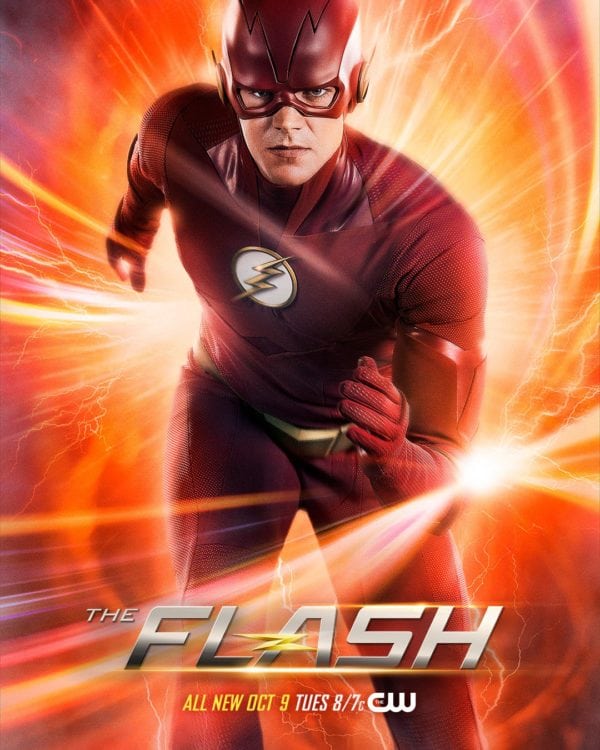 Was given the “ok” to give you guys a little bonus sneak peek. I took this shot late last night during our night shoot. I was clearly feeling myself. I truly love this suit.

SEE ALSO: The Flash season 5 gets a Comic-Con trailer, Chris Klein joins the cast as the new villain 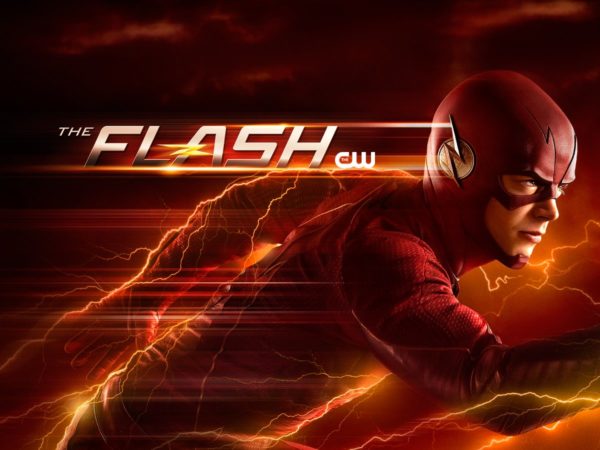