The volleyball roster is growing for Paramount’s Top Gun sequel, with the announcement that Leave No Trace’s Thomasin McKenzie is set to join the already impressive ensemble on Top Gun: Maverick. 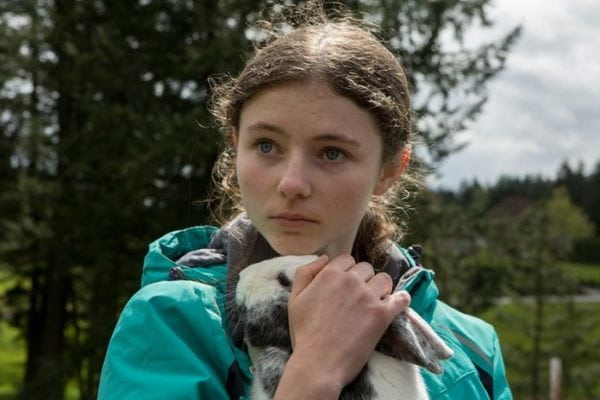 McKenzie will play the daughter of Jennifer Connelly’s character in the Joseph Kosinski (Oblivion) directed film, which is set for take off on July 12, 2019. 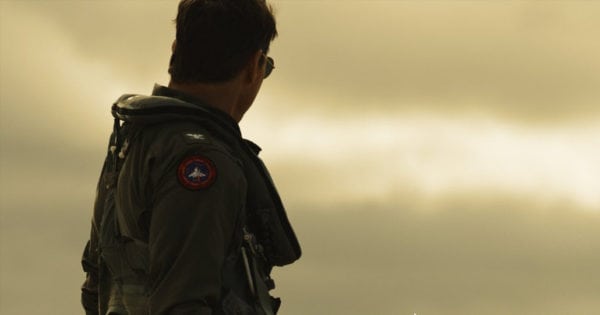