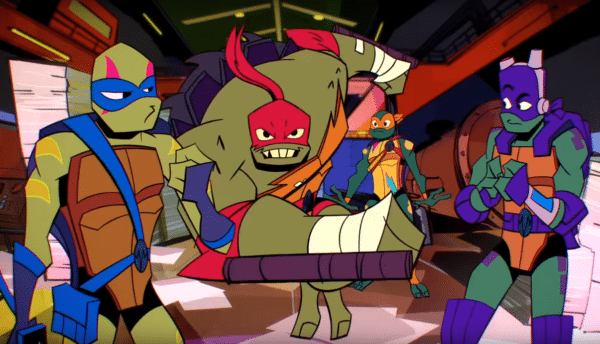 With less than three weeks to go until the season premiere of Rise of the Teenage Mutant Ninja Turtles, Nickelodeon has released a new promo for the animated series entitled ‘Get to Know the TMNT Bros’ which gives us a more in depth look into the characters of Raphael, Leonardo, Donatello and Michelangelo; check it out here…

SEE ALSO: Rise of the Teenage Mutant Ninja Turtles gets a Comic-Con trailer and clip 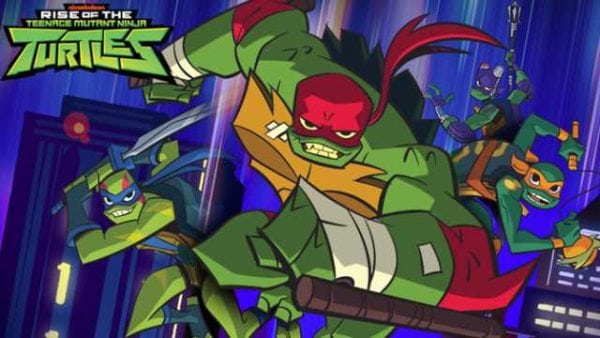