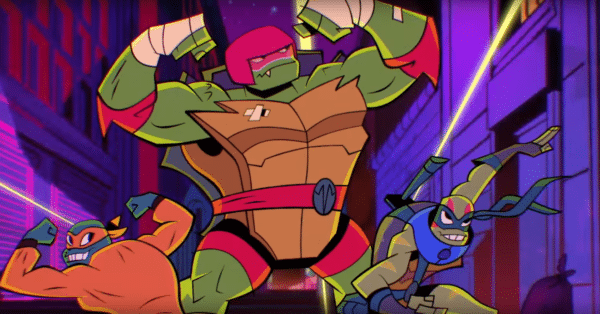 Ahead of its season premiere this coming Monday, a new trailer has arrived online for Nickelodeon’s Rise of the Teenage Mutant Ninja Turtles which highlights the wildest moments of the animated series; watch it here…

SEE ALSO: ‘Get To Know The TMNT Bros’ with new Rise of the Teenage Mutant Ninja Turtles promo