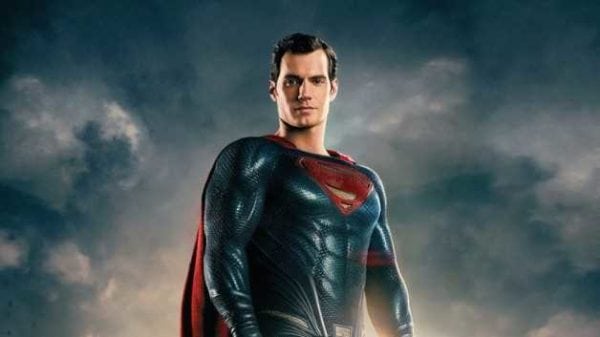 A couple of days ago it was reported that Warner Bros. and DC Films and actor Henry Cavill have decided to part ways, with the studio failing to close a deal to have the Man of Steel star reprise his role as Superman in next year’s Shazam!, effectively closing the door on future appearances in the DC Extended Universe.

Although Warner Bros. and Cavill’s reps both issued responses downplaying the report and suggesting Cavill may still have a future in the role, subsequent rumours claimed that it was Warner which walked away from the negotiating table.

Apparently the studio feels that “Superman is like James Bond, and after a certain run you have to look at new actors,” and according to Deadline, one of the actors being looked at is Michael B. Jordan.

The trade reports that “Warner Bros. has been mulling a completely different direction with its Superman canon for some time, even considering casting Michael B. Jordan in the role down the road.”

Jordan is coming off the back of a villain role as Killmonger in the enormously successful Marvel blockbuster Black Panther, and also previously portrayed the role of The Human Torch in 20th Century Fox’s failed Fantastic Four reboot. 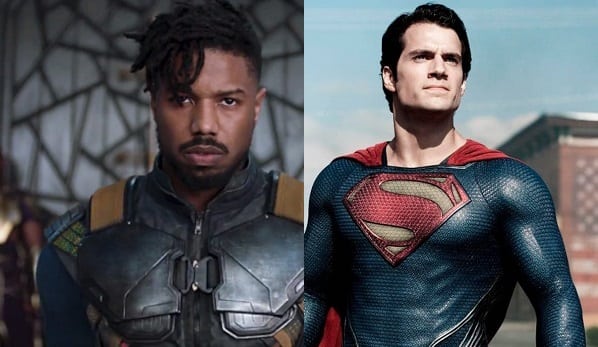 Jordan’s casting as Johnny Storm – a character traditionally depicted as white in the comic books – stirred up a tremendous amount of hate online, although given the actor’s comments at the time, it’s unlikely that that would dissuade him from taking on the role of the Man of Steel, should the offer ever come his way:

“Sometimes you have to be the person who stands up and says, ‘I’ll be the one to shoulder all this hate. I’ll take the brunt for the next couple of generations,'” Jordan wrote in EW following the release of Fantastic Four. “I put that responsibility on myself. People are always going to see each other in terms of race, but maybe in the future we won’t talk about it as much. Maybe, if I set an example, Hollywood will start considering more people of color in other prominent roles, and maybe we can reach the people who are stuck in the mindset that ‘it has to be true to the comic book.’ Or maybe we have to reach past them.”

If Warner and DC are looking at reimagining their characters (which seems to be the case given the Joker movie), then the idea of Michael B. Jordan as Superman isn’t beyond the realm of possibility – especially as the DC Comics multiverse already includes several black versions of Superman, such as Calvin Ellis / Kalel of Earth 23 and Val-Zod of Earth 2; here’s some fan art from Boss Logic imagining Jordan as the latter: 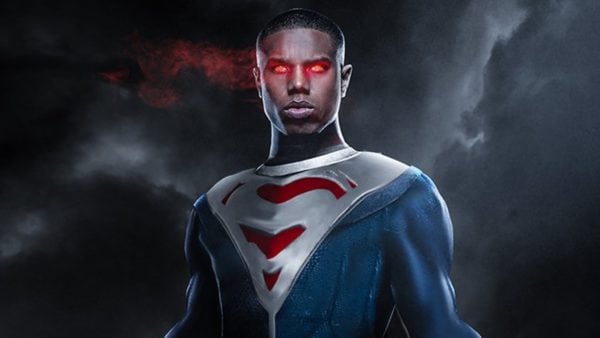 What do you make of this casting rumour? Would you like to see Michael B. Jordan taking on the role of Superman? If not, who else should Warner and DC Films look to, assuming the reports about Cavill’s exit are true? Let us know in the comments below…