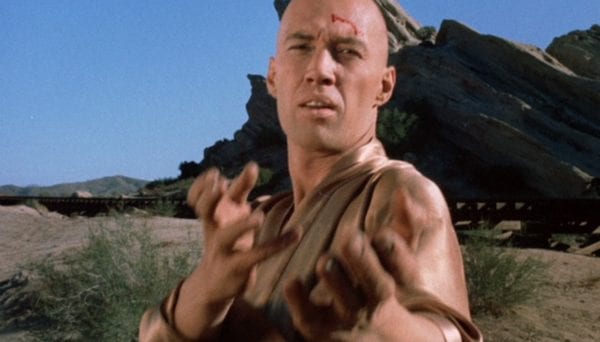 Back in September of last year it was revealed that Fox was in development on a female-led reboot of the classic 70s TV series Kung Fu from Warner Bros. TV and Berlanti Productions, with the project failing to make it to through to pilot.

Well, WBTV and Berlanti are now giving it another shot, with Deadline reporting that Fox has given a pilot commitment order to a new take from Albert Kim (Nikita, Sleepy Hollow), which is described as “an action-driven procedural about a young Chinese-American woman who inherits her father’s kung fu studio, only to discover it’s actually a secret center dedicated to helping members of the Chinatown community who have nowhere else to turn. With the help of a former star pupil — a smart and driven ex-Marine — she vows to continue the school’s mission. In the process, she discovers things she never knew about her cultural background and family’s heritage, including a connection to a legendary ancestor.”

The original Kung Fu series starred David Carradine as Kwai Chang Caine, a Shaolin monk who flees China after avenging the death of hsi master and arrives in the American Old West in search of his half brother. The series ran for 63 episodes across three seasons between 1972 and 1975, and was followed in 1986 by Kung Fu: The Movie, as well as the spinoff series Kung Fu: The Next Generation and Kung Fu: The Legend Continues.

A feature film reboot of Kung Fu was announced back in 2006, with Max Makowski and Bill Paxton both attached to direct at various points. The last update came in 2014 when it was reported that Baz Luhrmann was in talks to direct and rewrite the script, although nothing seemingly came of the negotiations. 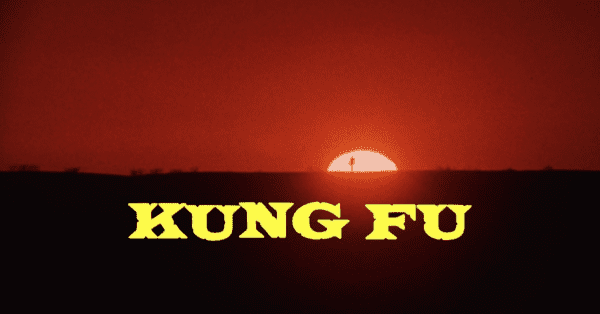