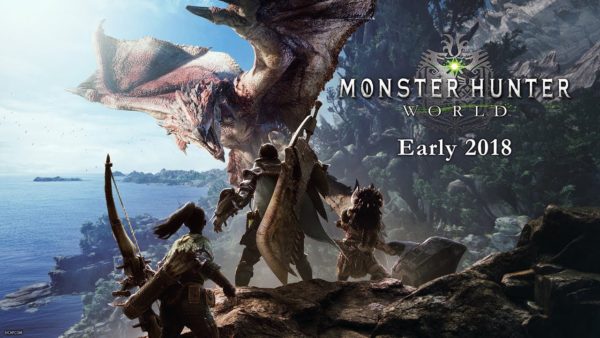 Having finished up with their take on the Resident Evil franchise in 2016, writer-director Paul W.S. Anderson and star Milla Jovovich have since turned their attention to another Capcom video game series for their next movie, and Jovovich has taken to Twitter to officially announce that production is now underway on Monster Hunter.

First day of filming on #monsterhuntermovie based on the epic game #monsterhunterworld! As you can see, my character is glamorous as usual!😉 Here’s the make up progression by the awesome @kerry_skelton_ from beginning of dirt/wounds, to the finished product. I’ve been training for this day since February, so definitely excited to start production! #rangersleadtheway #strongwomen #capetowndiary

The film will see Jovovich taking on the role of Artemis, the leader of a U.N. military team, who finds herself transported to another world populated by monsters. There she teams up with The Hunter, played by Tony Jaa (Ong-Bak), in an effort to prevent the monsters from going through a portal and attacking Earth.

Featuring in the cast of Monster Hunter alongside Jovovich and Jaa are T.I. (Ant-Man and the Wasp), Ron Perlman (Sons of Anarchy) and Diego Boneta (Scream Queens). 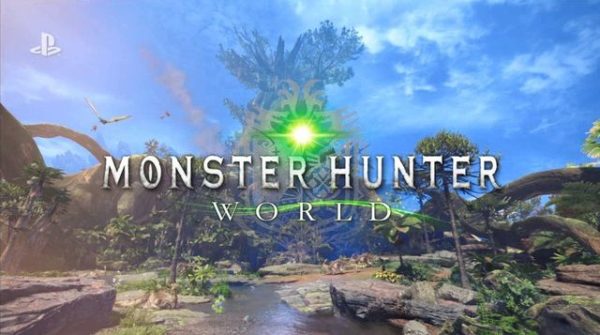