505 Games and Kunos Simulazioni have announced that Early Access version 0.3 is now live for  Assetto Corsa Competizione – new official Blancpain GT Series game.  This update will feature a new car, a new track and some basic multiplayer gameplay.  A new trailer has been released showcasing these new features, and we have it for you below… 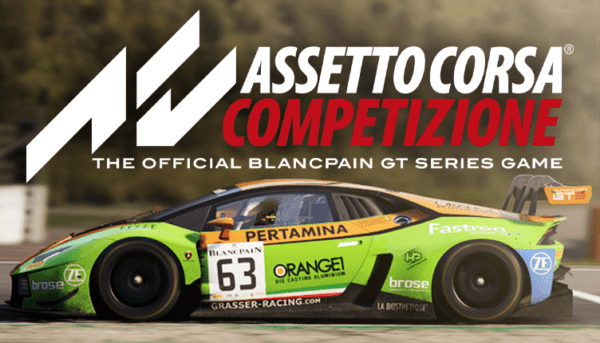 The brand new car added with this update is the BMW M6 GT3, one of the most anticipated by the community and a completely new entry in the Assetto Corsa universe.  This vehicle competes in both the Sprint and Endurance Cup of the European Blancpain GT Series and won the prestigious Spa-Francorchamps 24H race this year.

The Paul Ricard circuit has been reproduced for Assetto Corsa Competizione using the latest Laserscan technology, this ensures the most accurate and detailed version of this circuit.

“This first multiplayer iteration is needed by us to heavy-test our network systems and get the data we need to fine tune it, while gradually including all the Online Multiplayer features expected in the final version, such as: matchmaking, rating, private servers, broadcasting/spectator mode and all the details needed to achieve the best Multiplayer experience that we’ve ever made. This addition gives a great chance to enjoy even more of the new content available in this build as we introduce the great BMW M6 GT3 and the Circuit Paul Ricard; that will represent a new exciting challenge for the racers, due to its unique layout and landscape.” said Marco Massarutto, Co-Founder, Brand & Product Executive Manager at KUNOS.