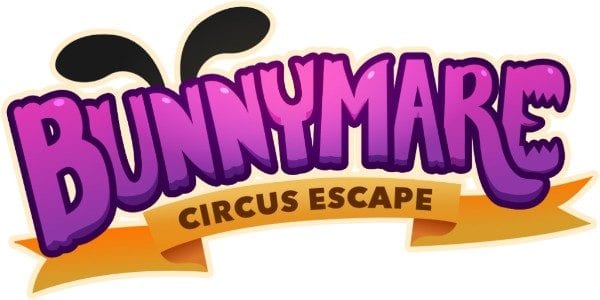 In Bunnymare: Circus Escape players take on the role of an abused circus bunny who has been forced to entertain the masses by a wicked and cruel ringmaster.  By solving puzzles players will need to hop through more than 60 challenging levels set through 4 distinct worlds in order to gain their freedom at The Happy Farm.

“Bunnymare: Circus Escape addresses animal cruelty with a sharp wit and plenty of dark humor. Like most of us, the game’s protagonist knows that courage, smarts, and a healthy disregard for your own safety are the best weapons against tyranny. We look forward to welcoming players to the Bunnymare.” said Hybrid Humans’ CEO and Game Director,Fakhra AlMansouri.

Bunnymare: Circus Escape is available now for Android and iOS devices and is free to play with in-app purchases available.