Koei Tecmo and developer Team Ninja have revealed a new trailer providing a first look at the second original character making her debut in the upcoming Dead or Alive 6.  Also making their return to the franchise is Helena’s half-sister, Kokoro and luchadora, La Mariposa.  Meet NiCO in the new trailer below. 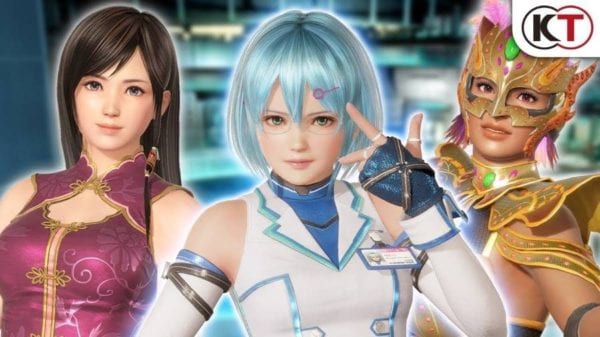 NiCO , also known as “The Lightning Technomancer”, practices an historic martial art of Southeast Asia called Pencak Silat and is capable of using a powerful plasma discharges in her attacks.  NiCO is also capable of using her EMF Rings to move at breakneck speeds.  That’s not all though, the powerful fighter is not just a martial artist, she’s also scientist entrusted with Donovan’s secret M.I.S.T. development project.

Two brand new stages have also been showcased in the trailer, these include Zero, a research facility built by M.I.S.T. and Miyabi, A small Japanese town surrounded by thick bamboo.

Also revealed in the trailer are master of Ba Ji Qua Kokoro, who uses elbow and palm thrust combos to bring her enemies down, and La Mariposa (AKA “The Immortal Butterfly”) a luchadora who specialises in aerial attacks.

La Mariposa and Kokoro return to #DOA6 as well as a brand-new character ‘The Lightning Technomancer’ NiCO! PLUS two exciting new stages, ZERO and MIYABI!