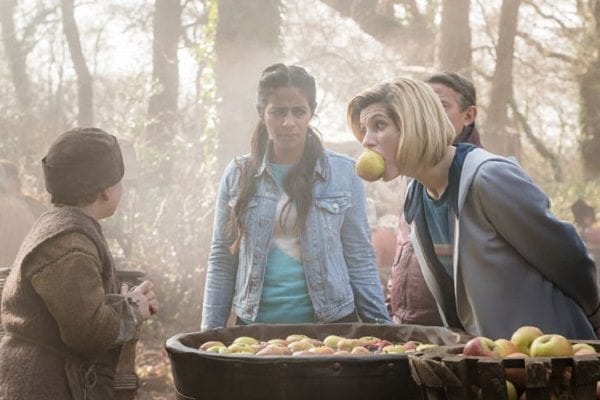 The BBC has released a trailer for next Sunday’s eighth episode of Doctor Who series 11, entitled ‘The Witchfinders’, which sees the Doctor and companions venturing to 17th century England during a witch hunt; watch it here…

SEE ALSO: The Top 8 Music Moments from Doctor Who

The Doctor, Ryan, Graham and Yaz arrive in 17th century Lancashire and become embroiled in a witch trial, run by the local landowner. As fear stalks the land, the arrival of King James I only serves to intensify the witch hunt. But is there something even more dangerous at work? Can the Doctor and friends keep the people of Bilehurst Cragg safe from all the forces that are massing in the land? 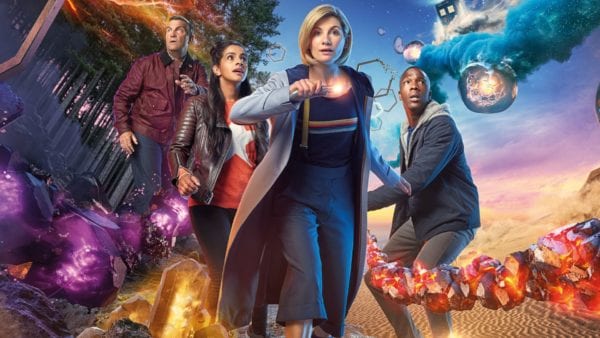 SEE ALSO: Follow all of our Doctor Who coverage here

Doctor Who airs on BBC One on Sundays.