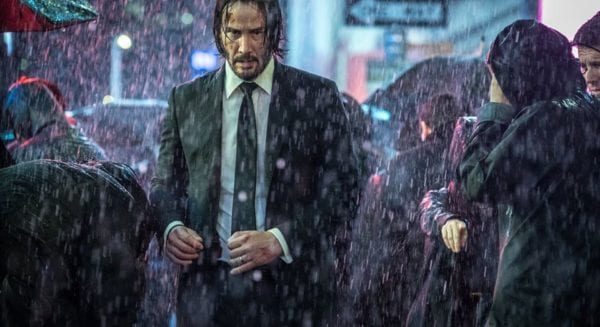 Lionsgate certainly hit gold back in 2014 with the release of the low-budget action thriller John Wick; grossing almost $90 million worldwide, the acclaimed Keanu Reeves-headlined flick was followed in 2017 by John Wick: Chapter 2, which performed even better with $171.5 million and paved the way for a summer release for John Wick: Chapter 3 in 2019.

Speaking to Entertainment Weekly, director Chad Stahelski has revealed that he and Reeves have a host of ideas for future instalments in the series, and are happy to keep making future films as long as the audience demand is there.

“I enjoy making these movies because there’s no limit,” said Stahelski. “We create our own mythology, and we have a studio that both stays out of our way and supports us on the wacky decisions. If people go see the movie, and it makes money, and they came back to us, Keanu and I have ideas for days. I could live here for the rest of my career. If people like it and want to watch more, I could think of way worse ways to spend your career. But, you know, we’re in the entertainment business. We’ll let the audience figure that out.”

So, there you have it. Assuming Chapter 3 is a hit (which we suspect it will be!), then expect John Wick: Chapter 4 a couple of years down the line. And of course, that’s in addition to the spinoff TV series The Continental, along with the planned female-led spinoff movie Ballerina.